This is how much Americans will spend on July 4

The Fourth of July, or Independence Day, is a federal holiday that celebrates the adoption of the Declaration of Independence on July 4, 1776. As always, this most American of holidays will be marked with red, white and blue flags, fireworks, parades and backyard barbecues across the country. 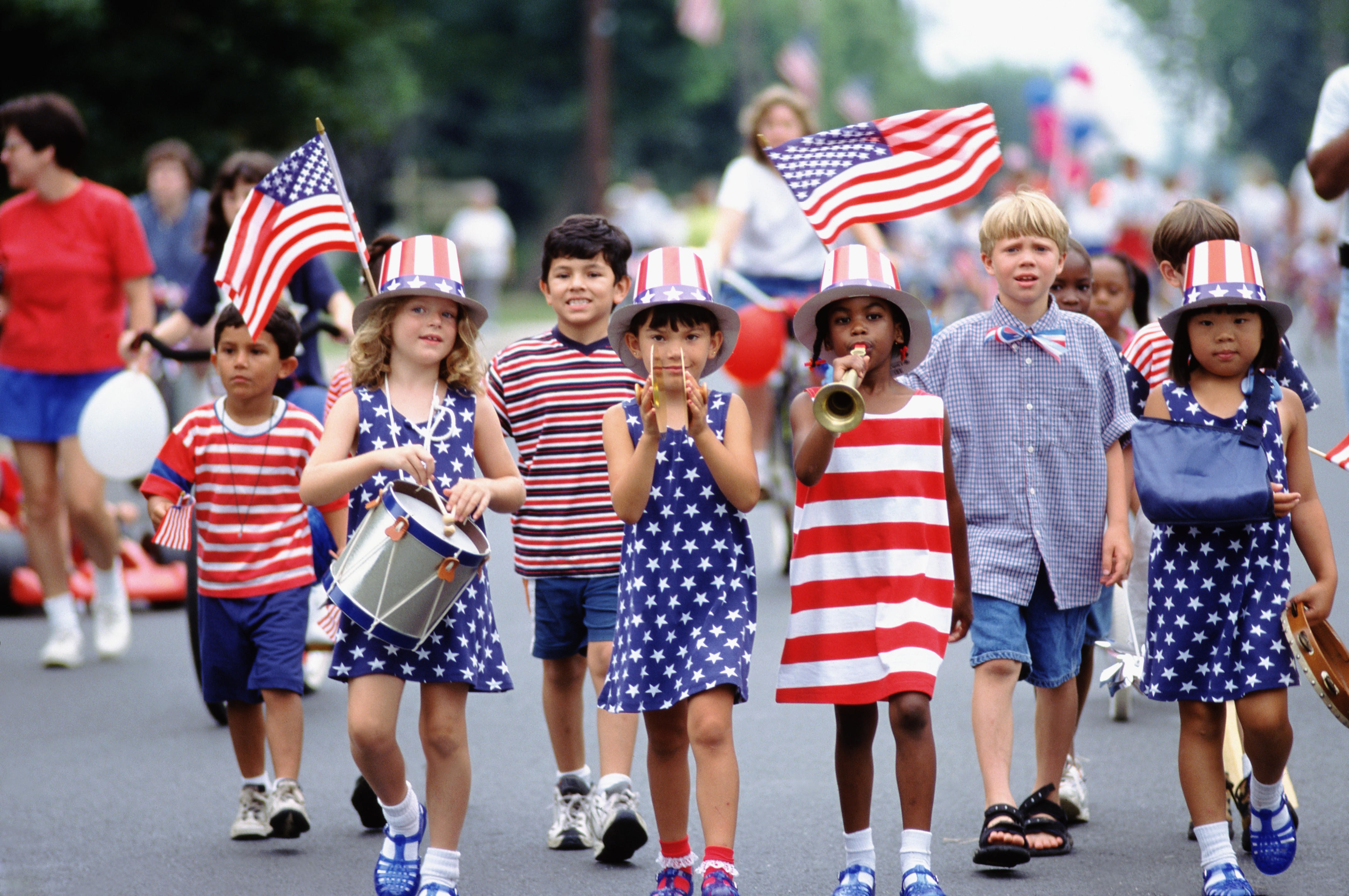 This July Fourth is going to bring sizzling food and retail sales totaling $6.6 billion, a 6.4 percent increase from last year, according to a survey by the National Retail Federation.

Whether it’s potato salad, barbecue meat or buns, the average American household will spend $71.23 on food items this year for Independence Day, up from last year’s average of $68.16.About 150 million hot dogs are sold over the July 4th weekend, according to Mittenthal.For backyard grillers and celebrity chefs alike, this year’s Fourth of July will mean a lot of delicious food purchases.