A supporter conforts a friend after invading the pitch of the Stade de France stadium at the end of the international friendly soccer match between France and Germany in Saint Denis, outside Paris, Friday, Nov. 13, 2015. Hundreds of people spilled onto the field of the Stade de France stadium after explosions were heard nearby. French President Francois Hollande says he is closing the country's borders and declaring a state of emergency after several dozen people were killed in a series of unprecedented terrorist attacks. (AP Photo/Christophe Ena)

Scenes From the Paris Attacks

At least 120 are dead after a series of attacks in Paris on Friday night. What follows are photos from the scenes. 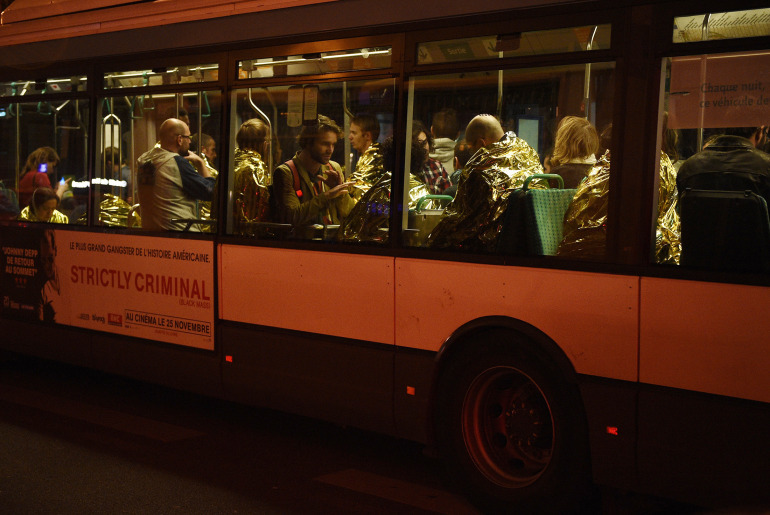 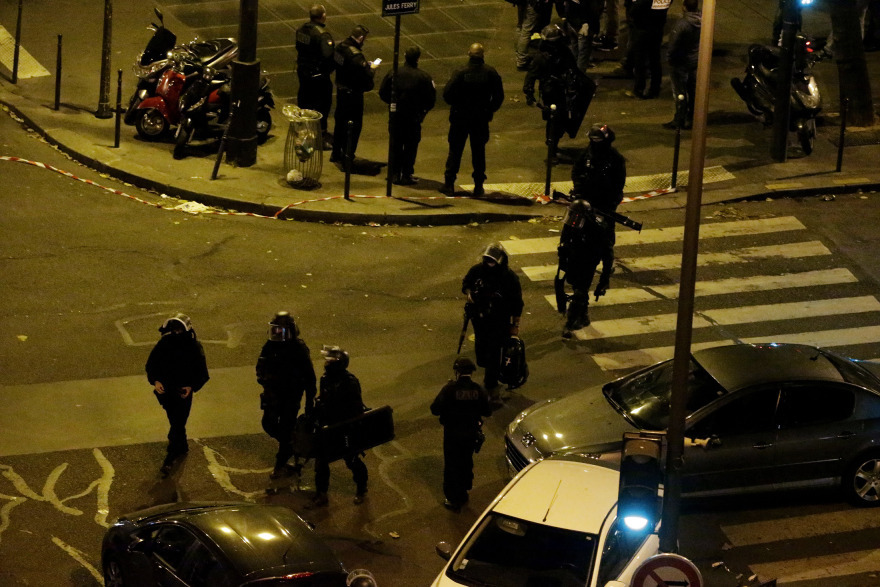 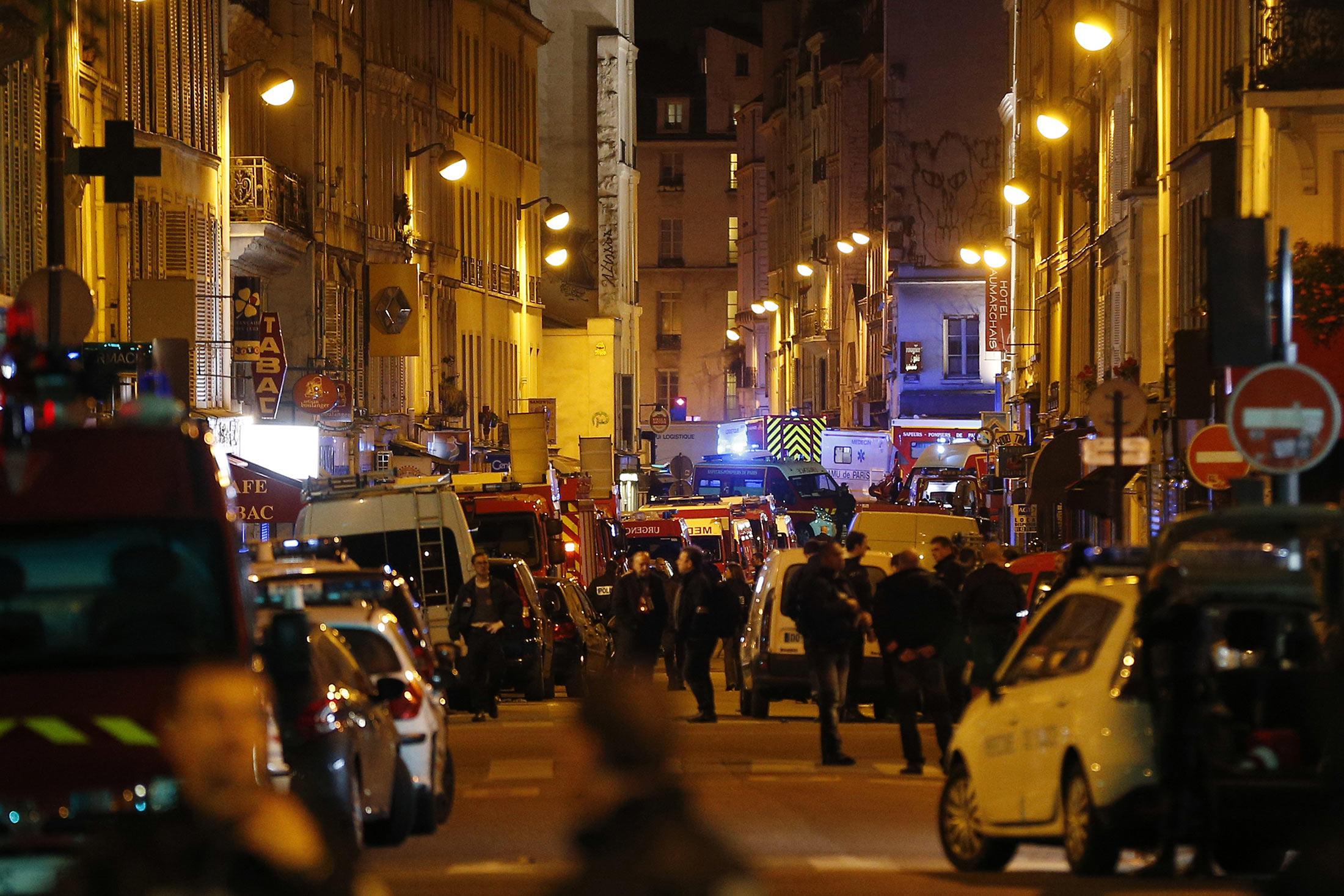 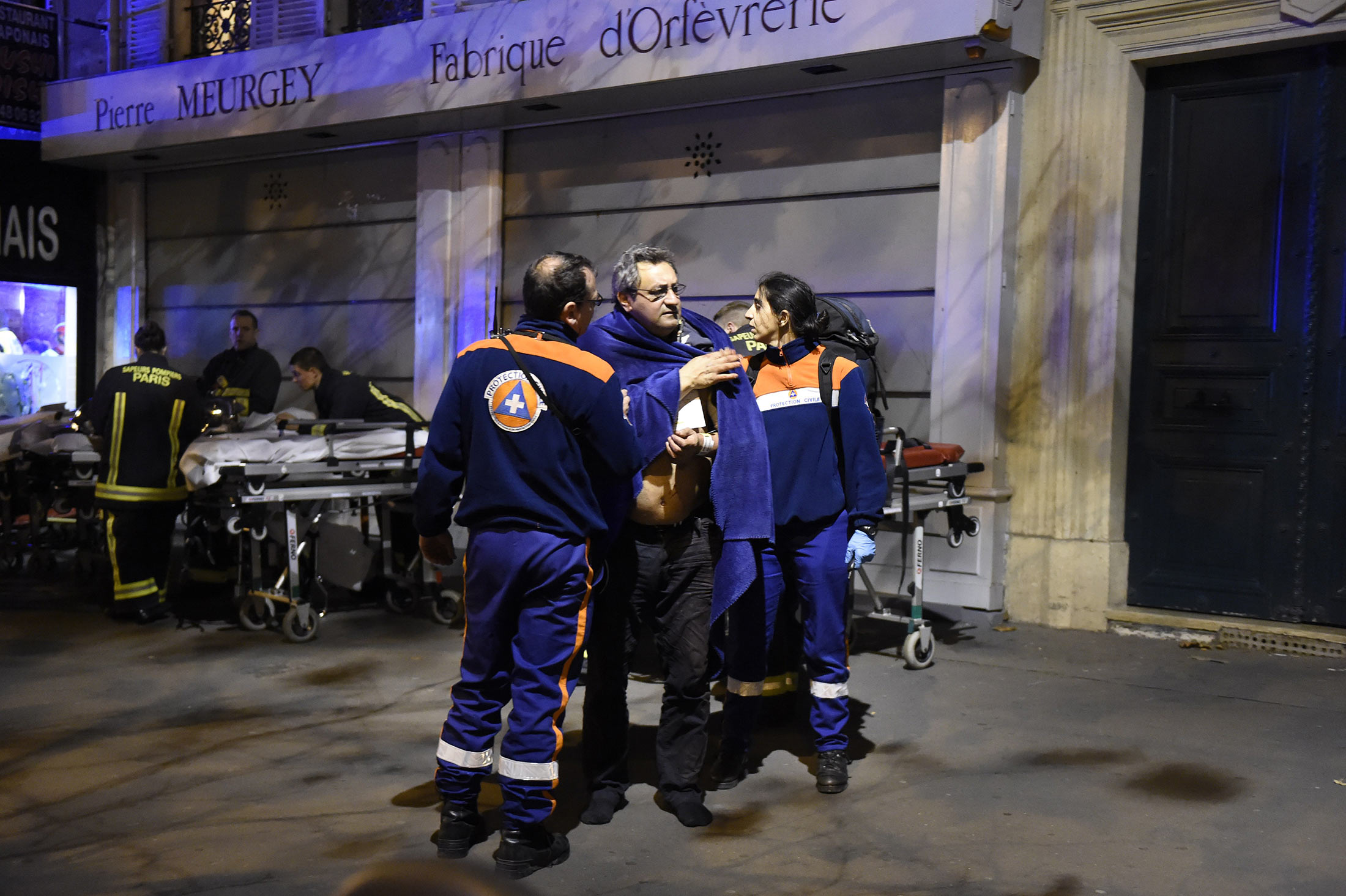 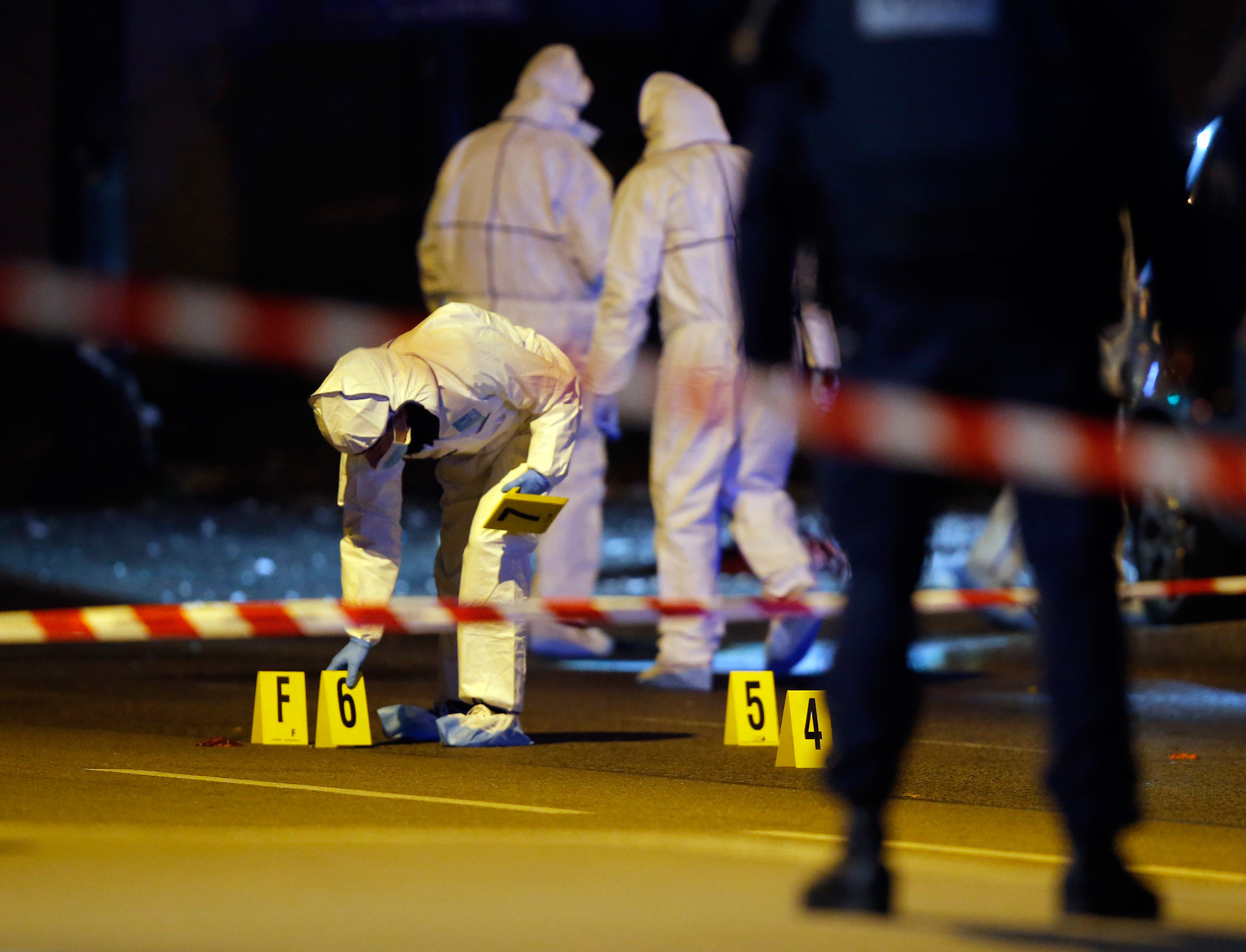 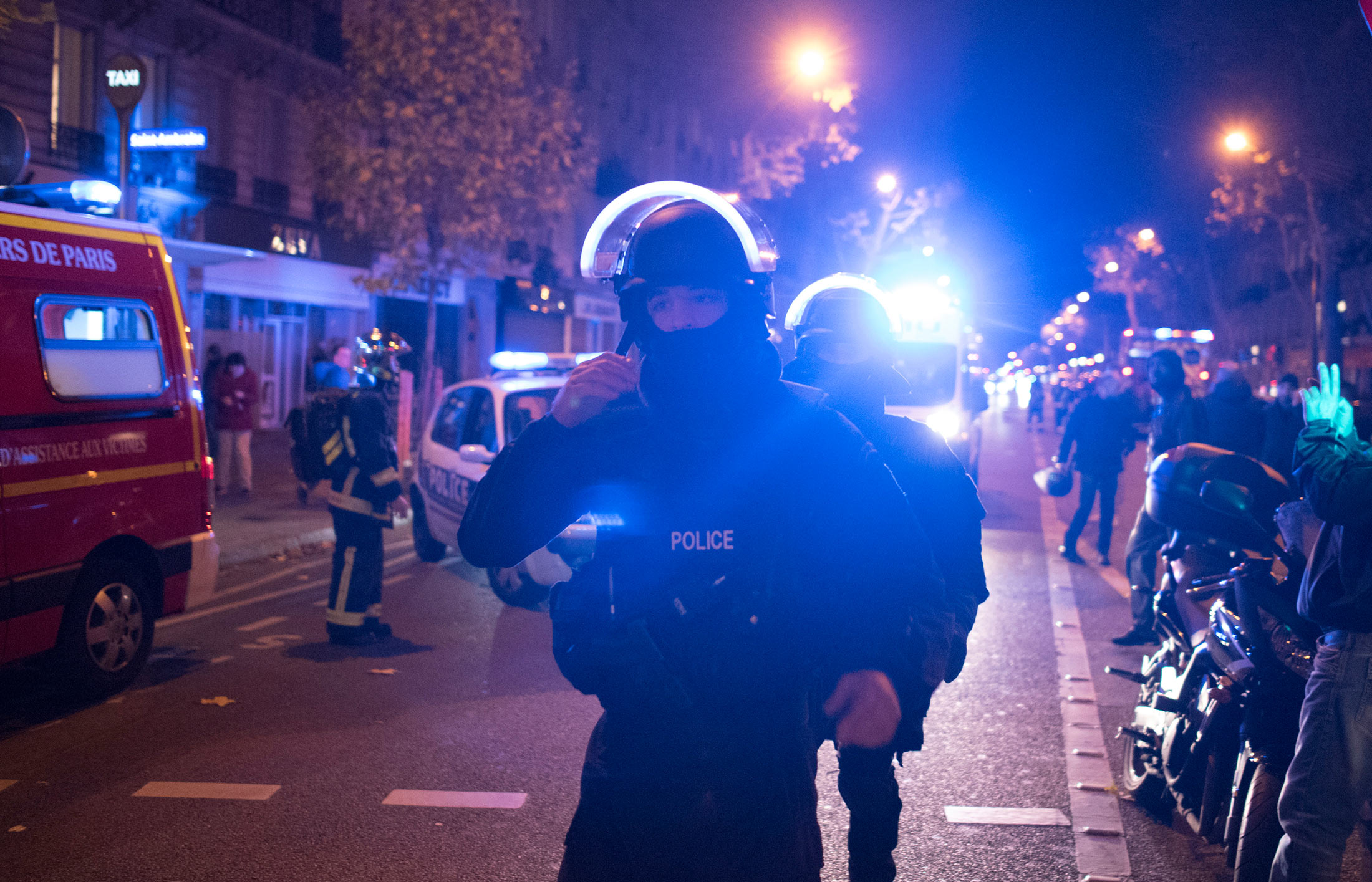 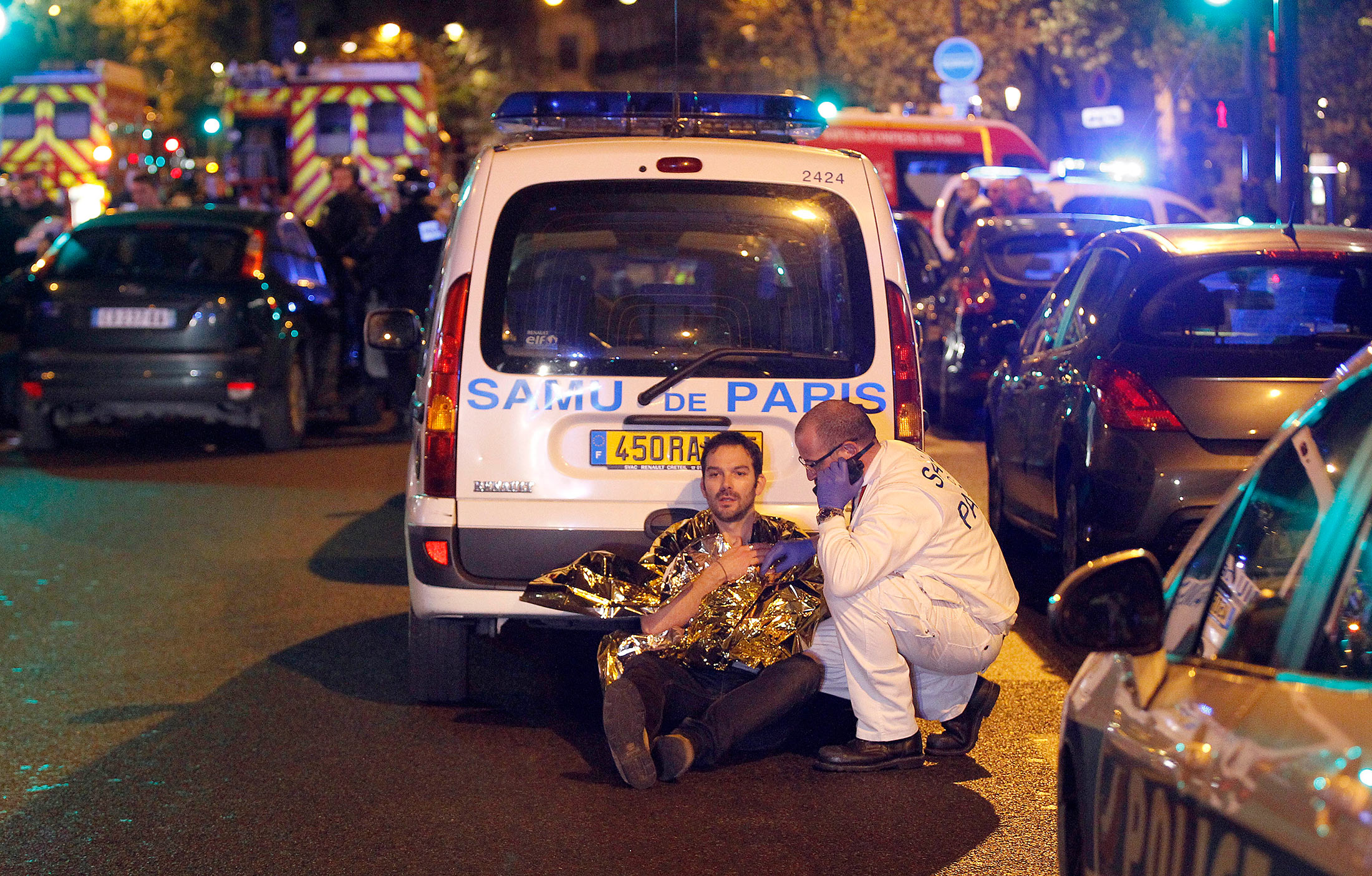 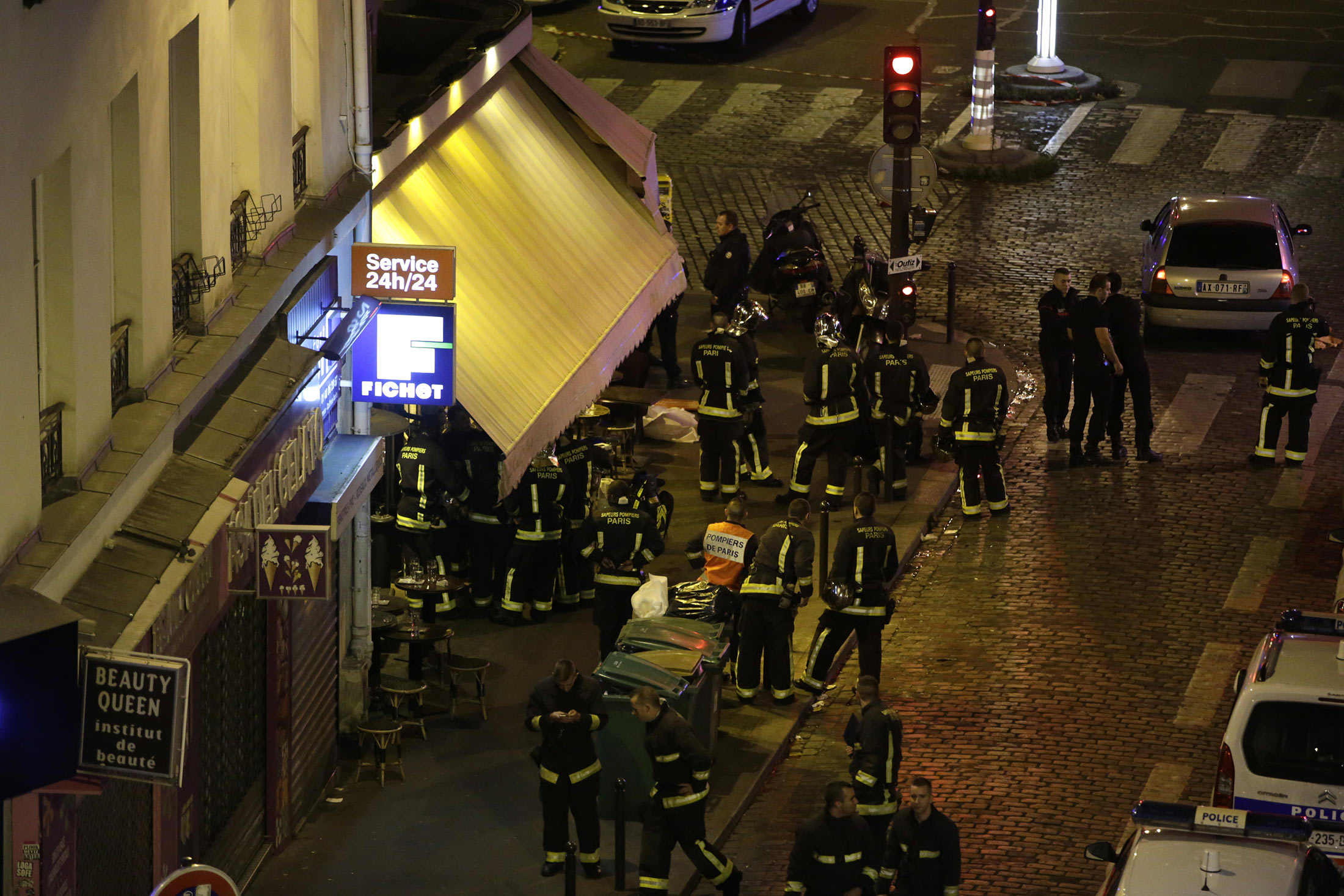 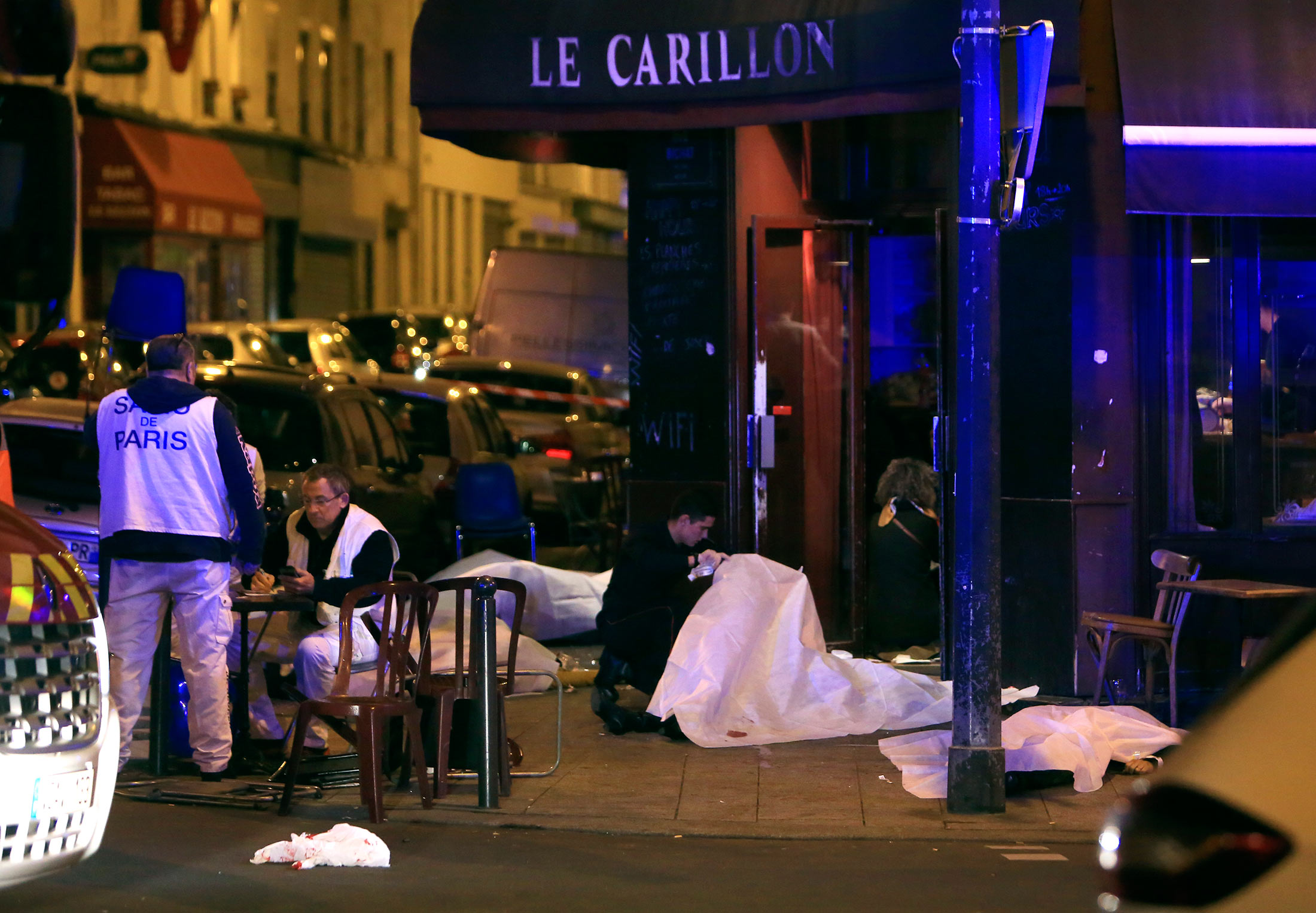 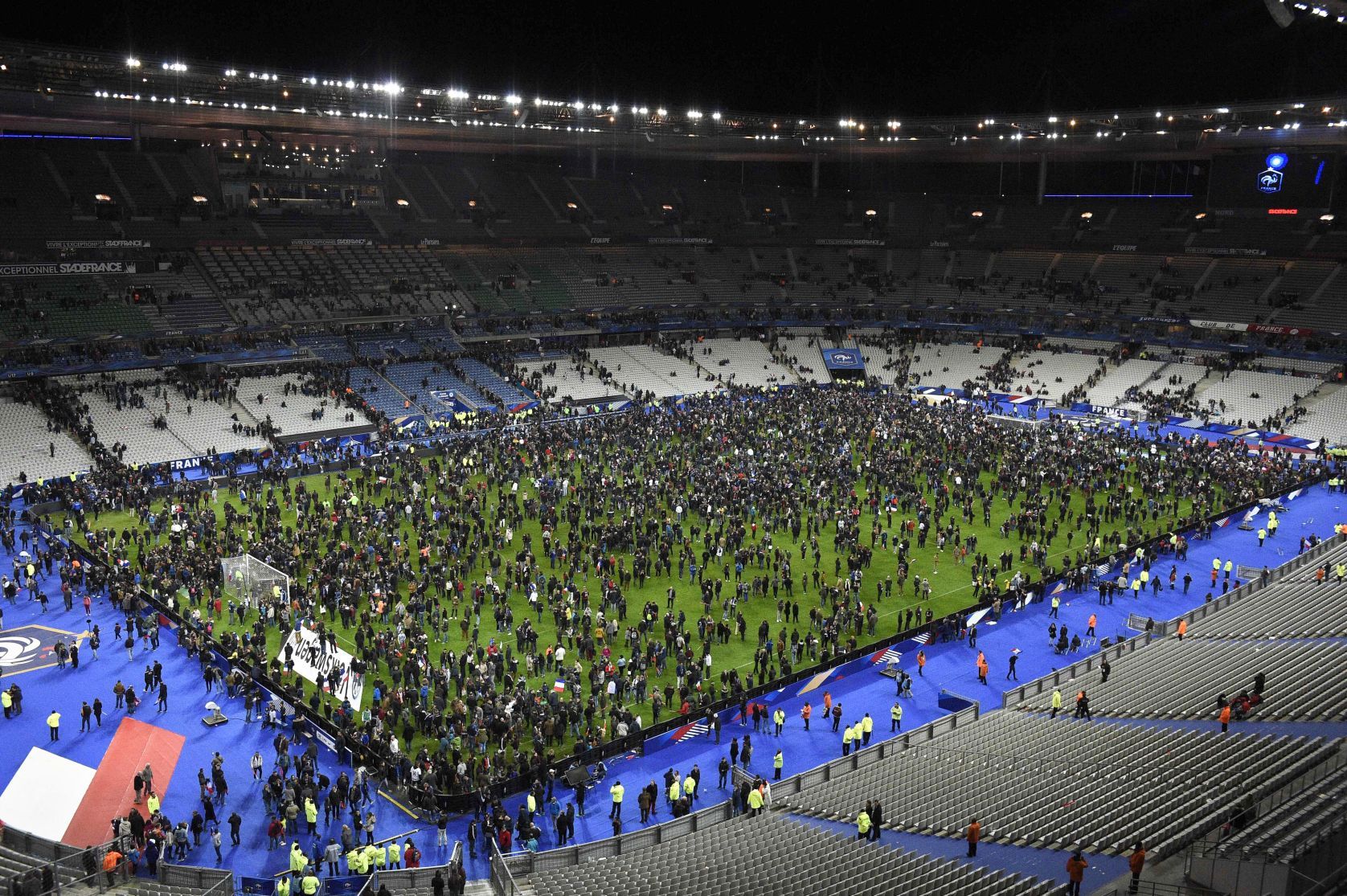 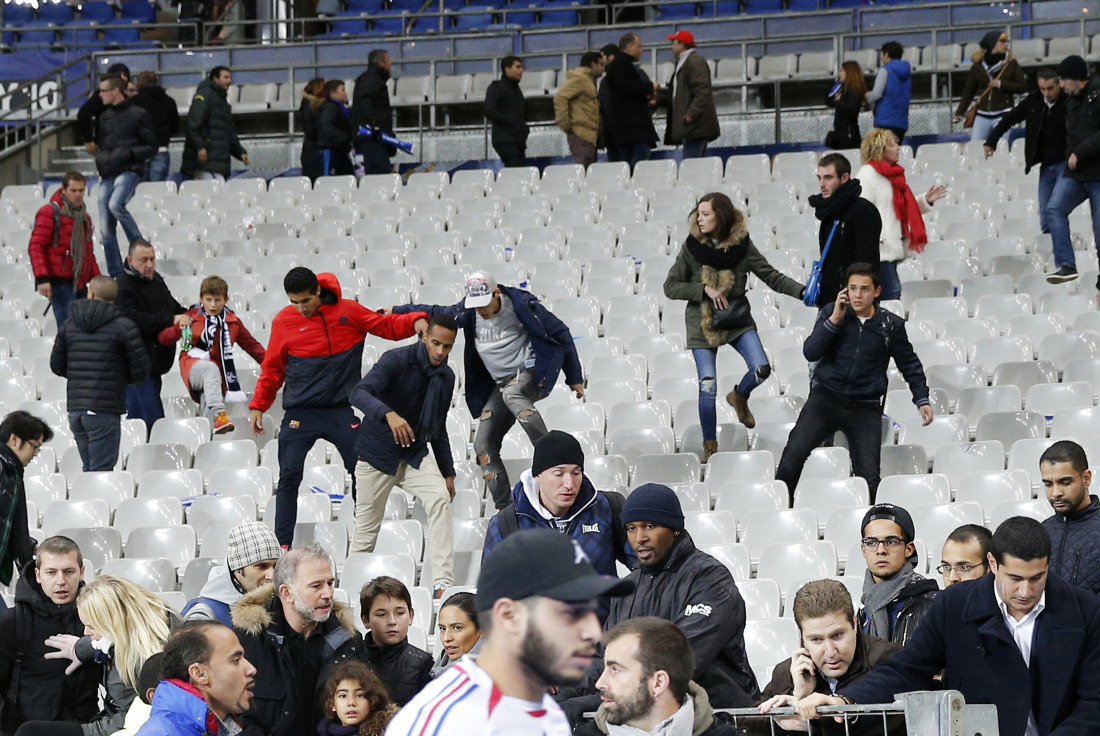