Qatar Airways is Now the Best Airline in the World

Qatar Airways has been named the Best Airline in the World for 2015 by leading aviation consumer website Skytrax.

The Gulf-based carrier was presented with the honor at Tuesday’s award ceremony at the 2015 Paris Air Show.

“I am honored to lead a company that has paved such an accomplished path to excellence, and innovation, demonstrating the team’s unwavering pride in their work and the experience provided to each of our passengers,” Qatar Airways Group CEO Akbar Al Baker said in a statement.

“Becoming an award-winning airline takes dedication and passion— and retaining such a ranking takes commitment, which I thank each and every team member at Qatar Airways for.” 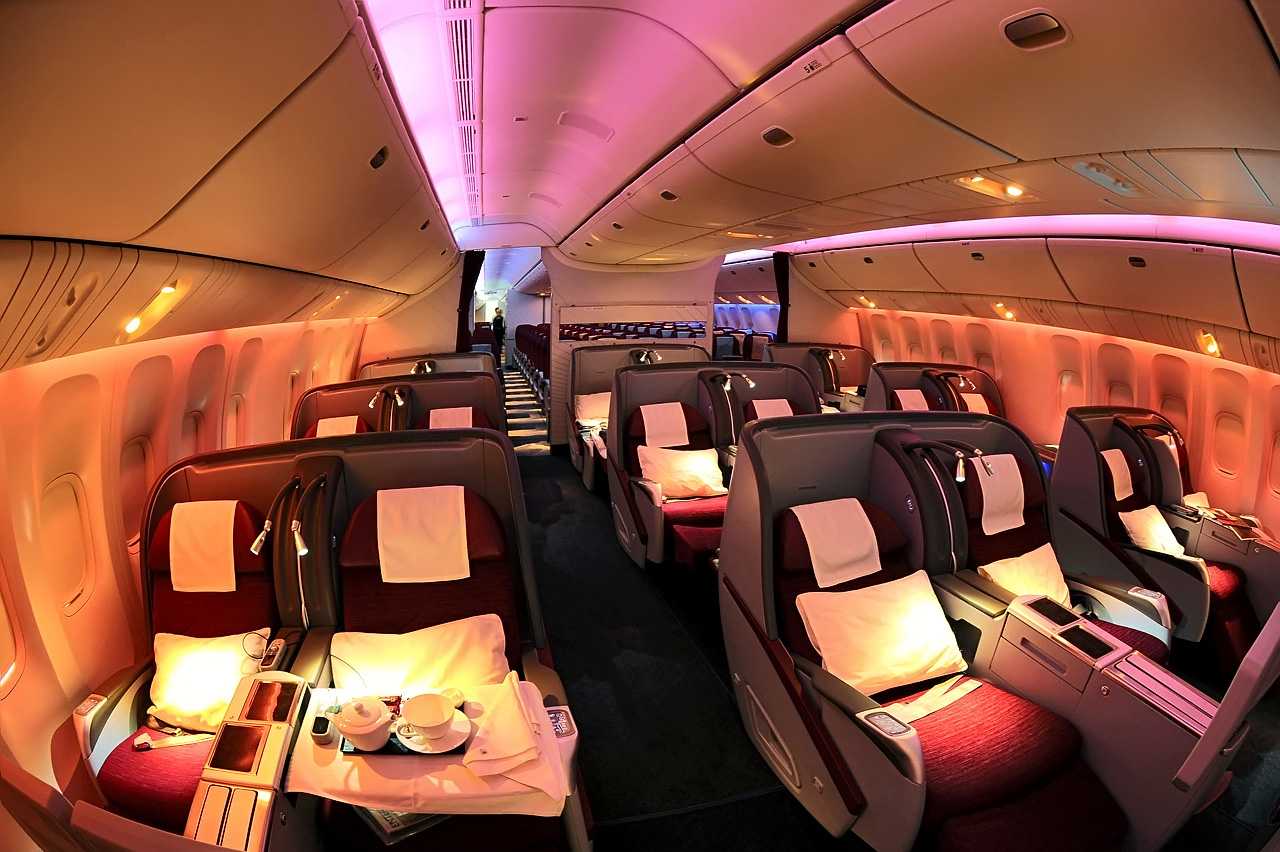 Other winners at the ceremony included AirAsia, which took home the top prize for Best Low-Cost Airline for the seventh year in a row.

The Skytrax awards are decided based on independent surveys completed by 18.9 million passengers from 110 different countries around the world.