President Francois Hollande announced a state of emergency in France late Friday night after a wave of terrorist attacks claimed the lives of over 150 people.

‘It’s a horror,’said President Hollande of the attacks that took place at six sites including two restaurants, a popular concert hall and a bar outside the Stade de France – where Hollande himself was watching a match between France and Germany.

‘This is a terrible ordeal that again assails us. We know where it comes from, who these criminals are, who these terrorists are.’ 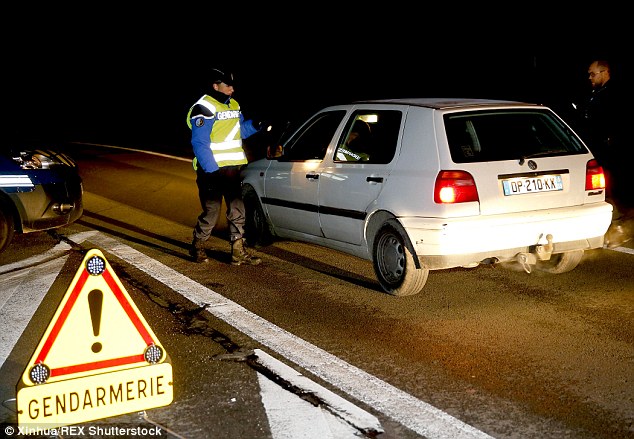 It was also announced that the country would implement border controls with checks at all crossings and entry points including roads, rails, sea and aviation.

A curfew has also been set for the city of Paris and Hollande said he will not attend the G-20 summit in Turkey on Saturday.