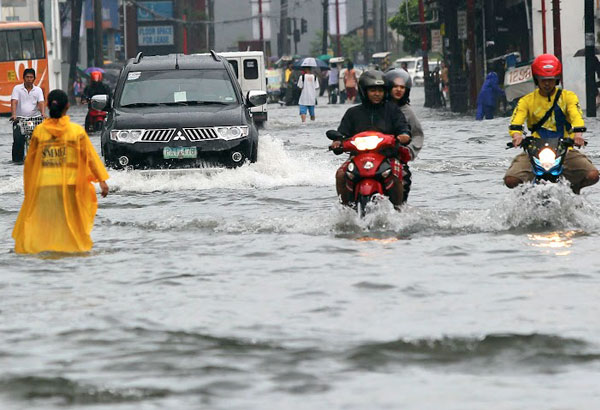 The weather bureau has not raised storm signal warnings over Metro Manila but raised the “yellow rainfall” warning over cities and municipalities experiencing heavy rains..

Pasay City Mayor Calixto Antonio advised the public to avoid going to flooded areas as it may cause water-borne diseases including leptospirosis.