Sportswear brand Adidas has launched a prototype shoe with an upper made entirely from yarns and filaments produced using plastic salvaged from the ocean.

British designer Alexander Taylor’s running shoe for Adidas was unveiled during an event for Parley for the Oceans – an initiative that encourages creatives to repurpose ocean waste and raise awareness of the growing environmental issue. 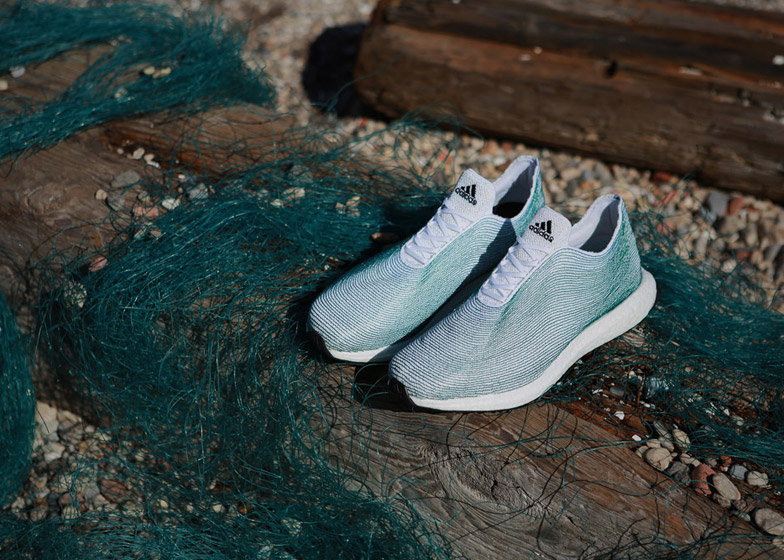 “This way there is no reason why materials with similar characteristics to those that we use every day with conventional production processes cannot be simply replaced by ocean plastic materials,” Taylor told Dezeen.

“It is really much more a case of working with specialist ‘green’ chemists and companies such as Bionic textile to build new materials by re-constituting and re-engineering the nets and plastics.” 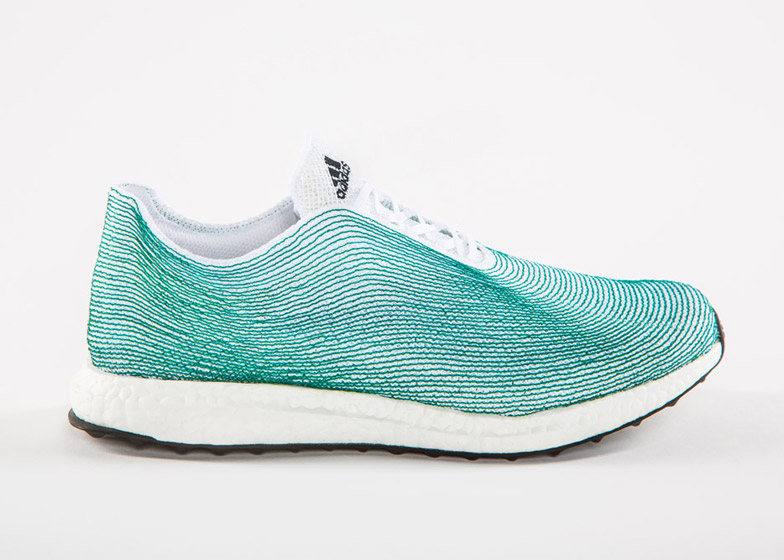 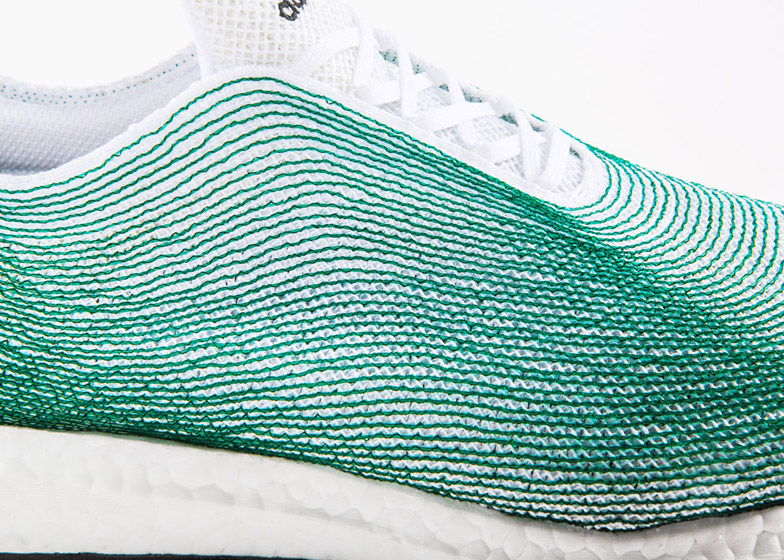