The demand for Georgian wines between export markets increased in Switzerland in 2018. In one of the most developed countries this year, Georgian wine exports increased by 378% and reached 25 350 bottles.

In Switzerland, the Georgian-Swiss Business Association has contributed to the promotion of Georgia and Georgian wine.

By the initiative of Georgia-Switzerland Business Association, in November 2018, Swiss city Zurich hosted the 65th Festival of EXPOVINA, the largest wine exhibition of Europe. For the first time in the history of EXPOVINA, Georgia participated in the festival. Moreover, Georgia has been presented as one of the most popular and an honorary guest. “2018 was very active for our association, given that the Free Trade Agreement with the EFTA countries came into force on 1 May 2018. Our goal was to hold the first event in Switzerland, taking into consideration this agreement. Participation in the city of Zurich in November of the largest exhibition in Georgia (EXPOVINA) has brought significant results in Georgia and as statistics showed the largest percentage of increase in Switzerland, “said Nona Mamulashvili, president of the Georgia-Swiss Business Association.

It is noteworthy that EXPOVINA representatives got interested in studying Georgian wine market within the festival and decided that experts will visit Georgia in 2019.

Nana Mamulashvili is convinced that Georgian participants will be able to open the door to the Swiss market and it is one of the best opportunities for Georgia-Switzerland trade-economic relations. 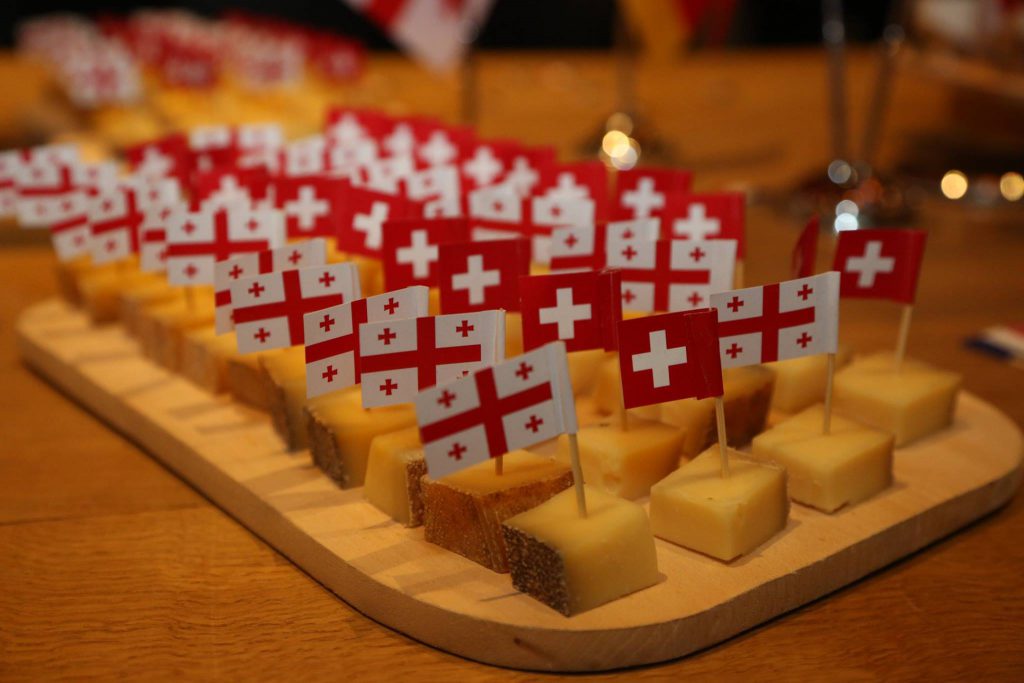 Georgian Vineyard to be Planted in Cyprus