“The only thing that’s changed is everything”- Tim Cook just announced new Iphones 6S and 6+  “This is the most advanced iphones in the world,” he added. And here comes 3D Touch.

Apple Inc. introduced its new iPhone, the most important product in its business, with a faster processor and new touch capabilities.

Touch which can recognize force touch, enabling new gestures. It works on the home screen giving users short cuts to the things they do most often. It also works inside apps. 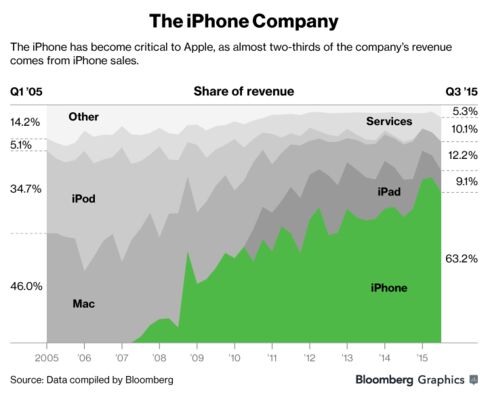