It has been three days since a flow of young people has not stopped: volunteers are cleaning the area from wood debris; Free food and water is distributed for volunteers and special services.

“They are real heroes, as well as those rescuers who saved the lives of more than a dozen that night” – writes international agency.

The people of Georgia have donated more than two million GEL in less than 48 hours for the victims of Saturday night’s disaster.

“Accounts have been opened at five different banks to help the victims of the natural disaster. According to our information, the population has transferred more than two million GEL to these bank accounts. This is an unprecedented high public turnout,” said Georgia’s Finance Minister Nodar Khaduri. 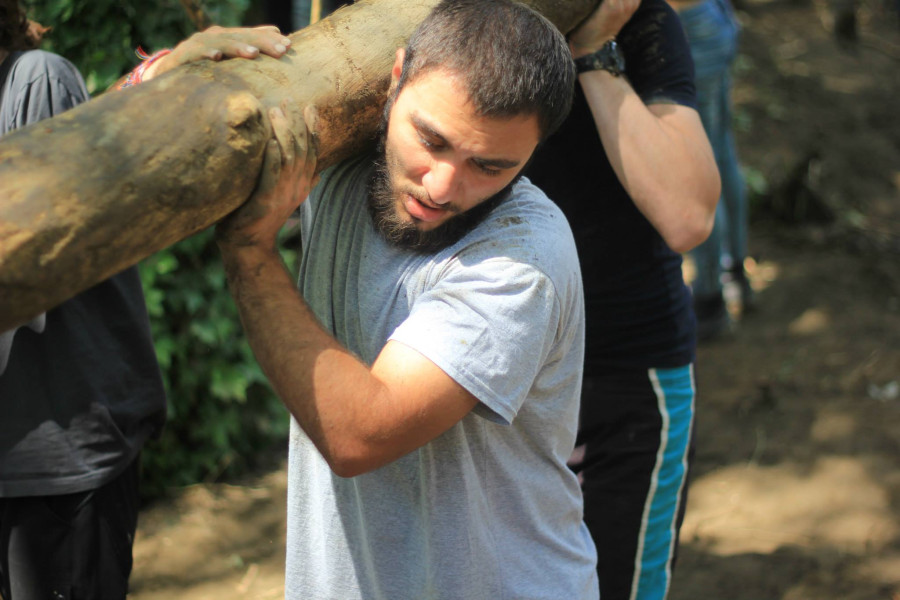 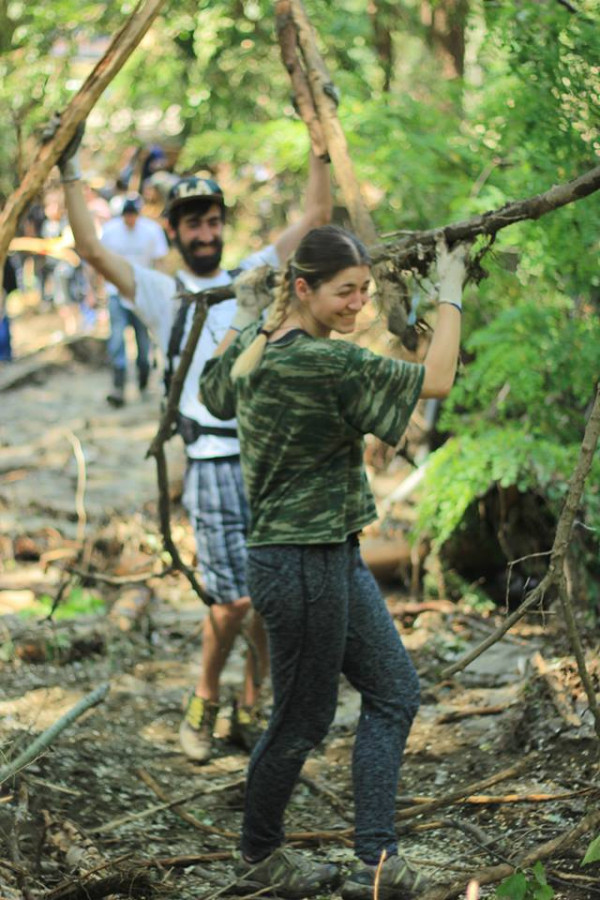 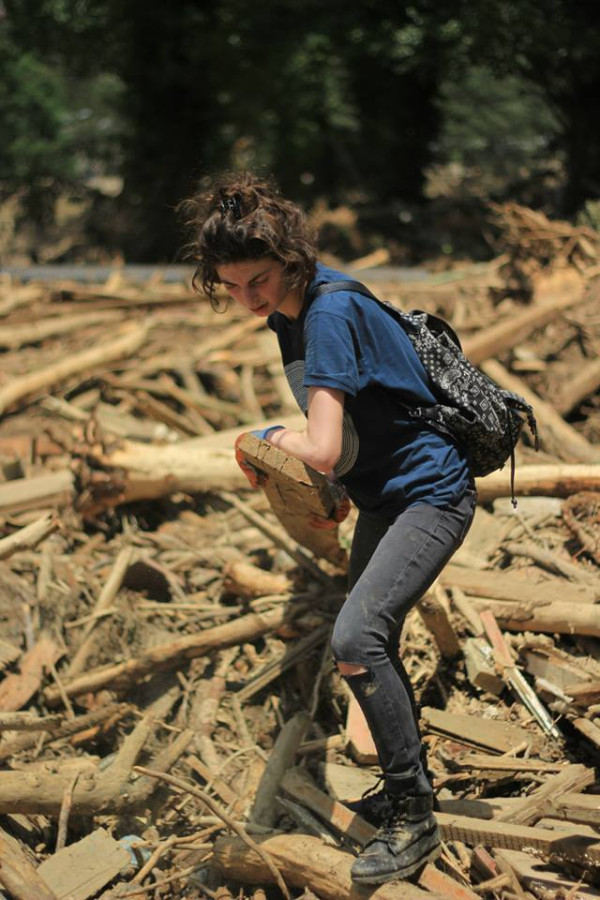