The first international festival Caucasian Cheese 2015 is due to be held in Tbilisi on October 10-11.

The cheese makers guild of Georgia will hold this event in Rike park in the center of Tbilisi.

The Festival will feature products of cheese makers from Armenia, Azerbaijan, North Caucasus countries, as well as cheese from all regions of Georgia, including Abkhazia and Ossetia. Delegations from Israel and Turkey are expected to visit the event.

“With this festival Georgia will be able to restore its cultural, agricultural, trade and industrial status in the Caucasus. And the Caucasian cheese will be given a chance to occupy its niche on the world’s cheese markets,” the statement reads. 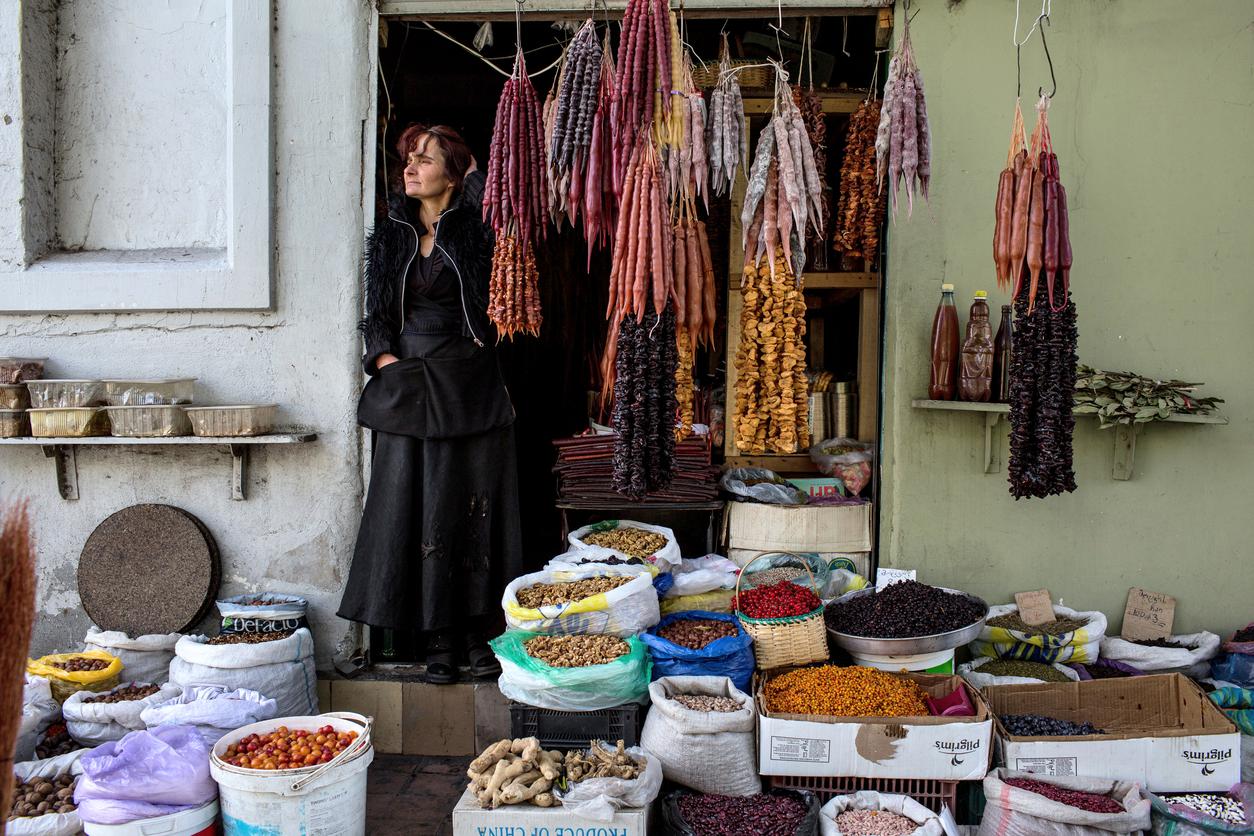