Looking ahead Basilashvili will meet Uzbekistan’s Farrukh Dustov in the second qualification round on June 24. This will not be an easy game for the Georgian (who is ranked 153rd in the world) as Dustov is seeded 26th in the tournament and ranked 21 places higher in world rankings. 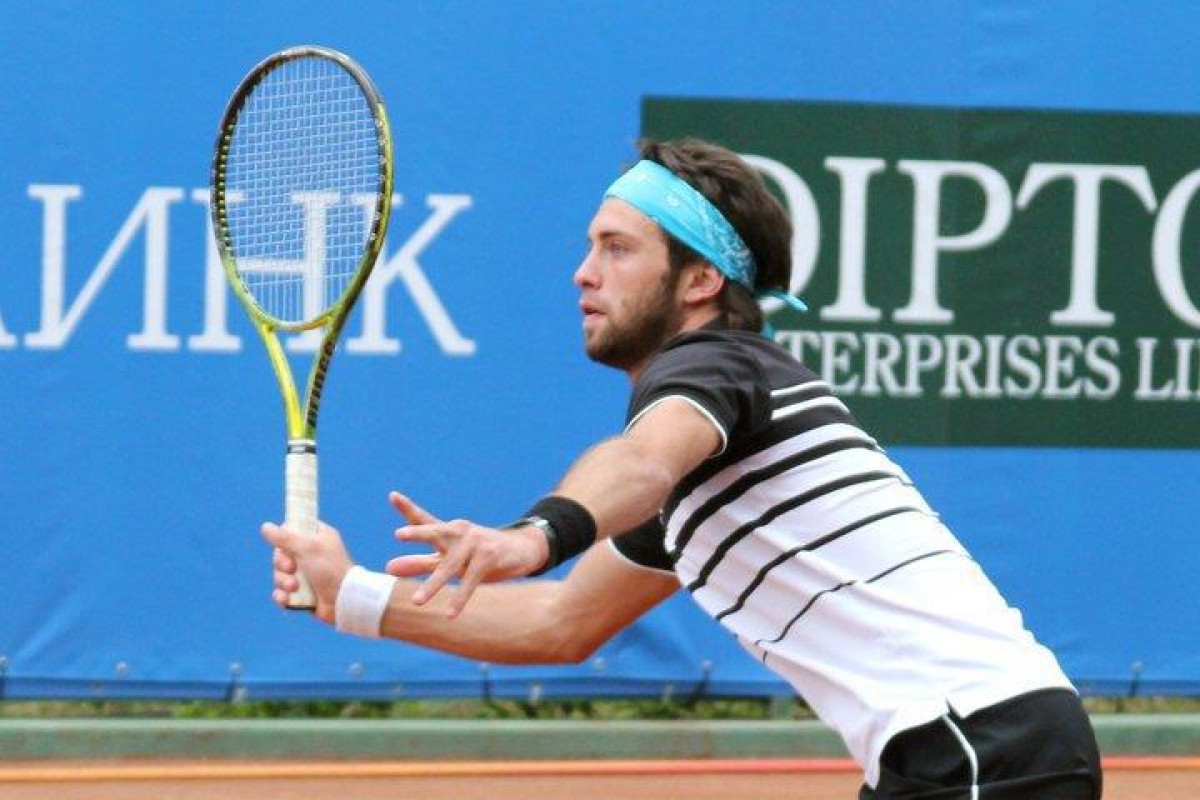 However if the Georgian tennis ace upsets his Uzbek opponent, he will come up against Hungary’s Marton Fucsovics (165th) and Australia’s Benjamin Mitchell (259th), and he is believed to have a good chance at defeating both of these opponents.

The winner of the second qualification round will earn 16 additional ranking points and players who reach the main draw of Wimbledon will be offered 25 extra points.