The European Judo Union praised the Georgian athletes’ performances as impressive and said with this result, Georgia had “claimed a new page in judo history”. 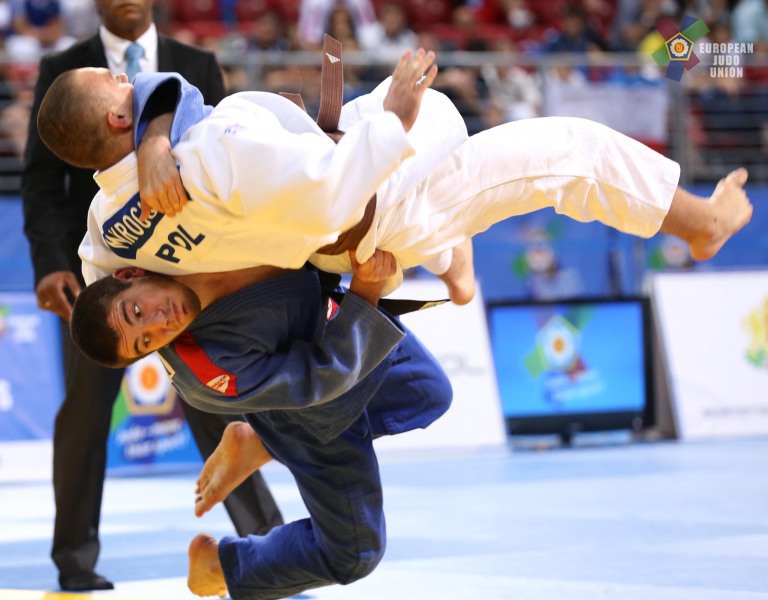 Worth noting that Mzia Beboshvili was Georgia’s only female to win a gold medal at the prestigious tournament. She gained top spot in the individual 53kg category after defeating opponents from Israel, Italy, Croatia, Russia and Austria.

Georgia’s male judokas gained a raft of medals – one gold, three silver and four bronze – in the individual male competition.

Additionally, in the junior team competition the Georgian side earned the top spot as European Champions after winning by a large margin over the Netherlands in the final match with a score of 4:1.

Dudashvili’s performance was deemed to be one of the most remarkable of the tournament. He earned nine victories throughout the tournament; seven on which he scored an Ippon (the highest score a fighter can achieve in a Japanese-style martial arts contest).

“We came here to win and the team trained hard for it. It is great and now we will be aiming for gold at the Cadet World Team event too,” he said.