As Giorgi says at Marketer, his story deals with two men who are hostile to each other in the mountains.

As for the Locarno Film Festival, it is one of the most famous events that has been originated since 1946 and has featured debuts of popular filmmaker ever since like: Milos Forman, Spike Lee, Marco Belocio and others. 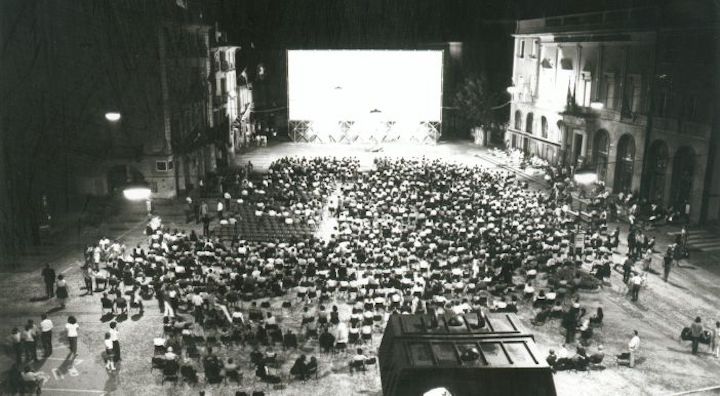