Thousands of people have been gathered in Kakheti, Georgia’s popular touristic destination, to join the Wings for Life World Run today.

The World Run race is the largest charity event in world sport history and Georgia became a part of it for the second time.

About 5 000 people were registered to run in Kakheti today. Among them 600 were international runners from 35 countries.

A participation fee was GEL 20 (about $10 USD) and 100 percent of the gained money will go towards Wings For Life, a foundation that funds research into finding a cure for spinal cord injury.

Wings for Life World Run started at 3pm on the turning point to Lopota Lake on the Telavi-Kvareli highway. 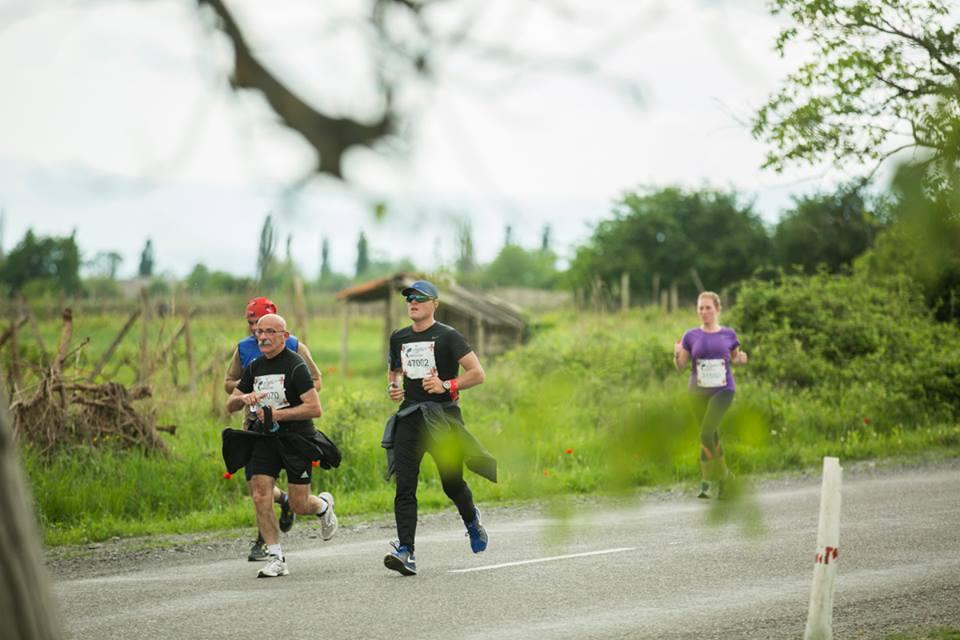 The event organisers in Georgia are Wings for Life and Red Bull.

Last year Georgia gained 100 000 GEL (about $43 000 USD) through the race while the total amount gained throughout the globe reached €3 million.