Forbes Names Tbilisi as the Most Exciting City of the Year

”Tbilisi is having a moment,”-says Forbes journalist.

”It’s obvious from the moment you mention to just about anyone that you’re heading to Georgia. And surprisingly, more and more people are in the know enough to ask – the state or the country?

But what exactly is it about this tiny Caucasian country with a total population just under four million that’s causing not just the most curious of travelers, but travelers of all kinds, to flock there? Well, it could be the stylish new hotels that have popped up in the city. Or the country’s pro-Western mentality that has moved them in a more global direction (Georgia is a member of the UN and the Council of Europe), even leading to the recent legalization of the consumption of marijuana. Or it could be their 8,000 year old winemaking techniques. Or maybe it’s the chacha. Oh, the chacha,”-reads the article.

The writer highlights Stamba hotel that was just named by Time as one of their  World’s 100 Greatest Places. 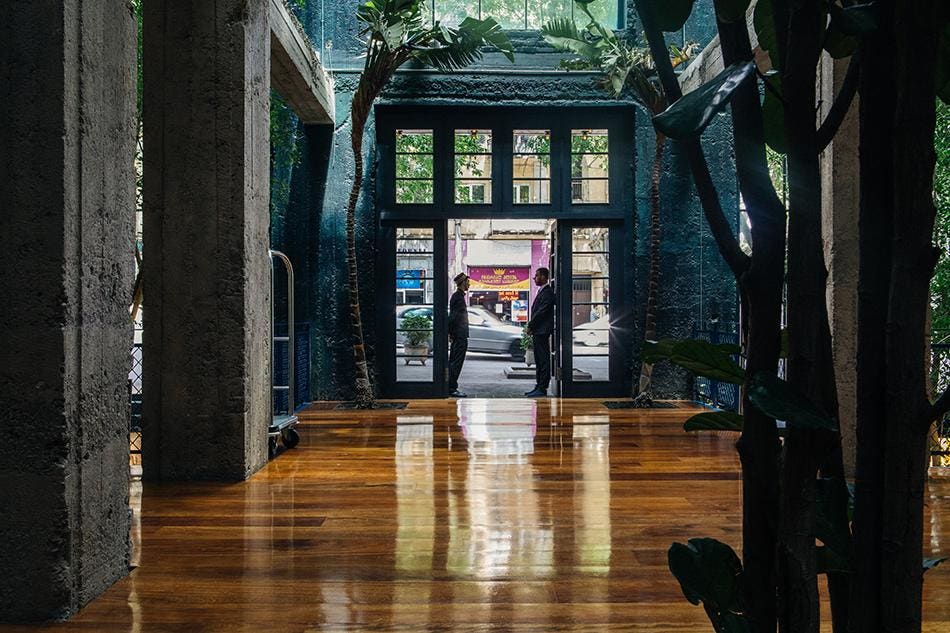 Marijuana consumption legalization is also one of the most important topic of the article. 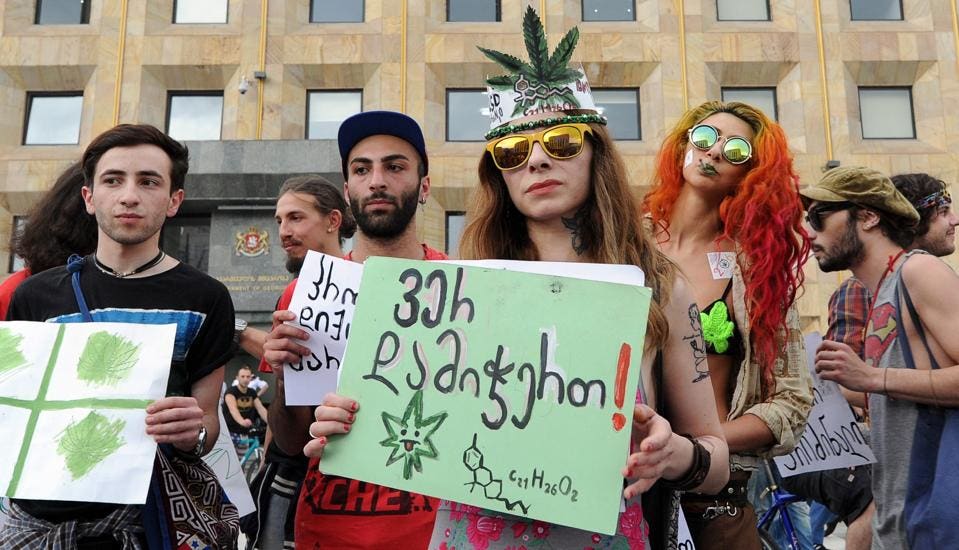