Just before the 15th anniversary of continuous human presence on the International Space Station on Nov. 2, 2015, U.S. astronaut and commander of the current Expedition 45 crew, Scott Kelly, is breaking spaceflight records.

On Friday, Oct. 16, Kelly begins his 383rd day living in space, surpassing U.S. astronaut Mike Fincke’s record of 382 cumulative days. Kelly will break another record Oct. 29 on his 216th consecutive day in space, when he will surpass astronaut Michael Lopez-Alegria’s record for the single-longest spaceflight by an American. Lopez-Alegria spent 215 days in space as commander of the Expedition 14 crew in 2006.

In this July 12 photograph, Kelly is seen inside the Cupola, a special module which provides a 360-degree viewing of the Earth and the space station. On each additional day he spends in orbit as part of his one-year mission, Kelly will add to his record and to our understanding of the effects of long-duration spaceflight. 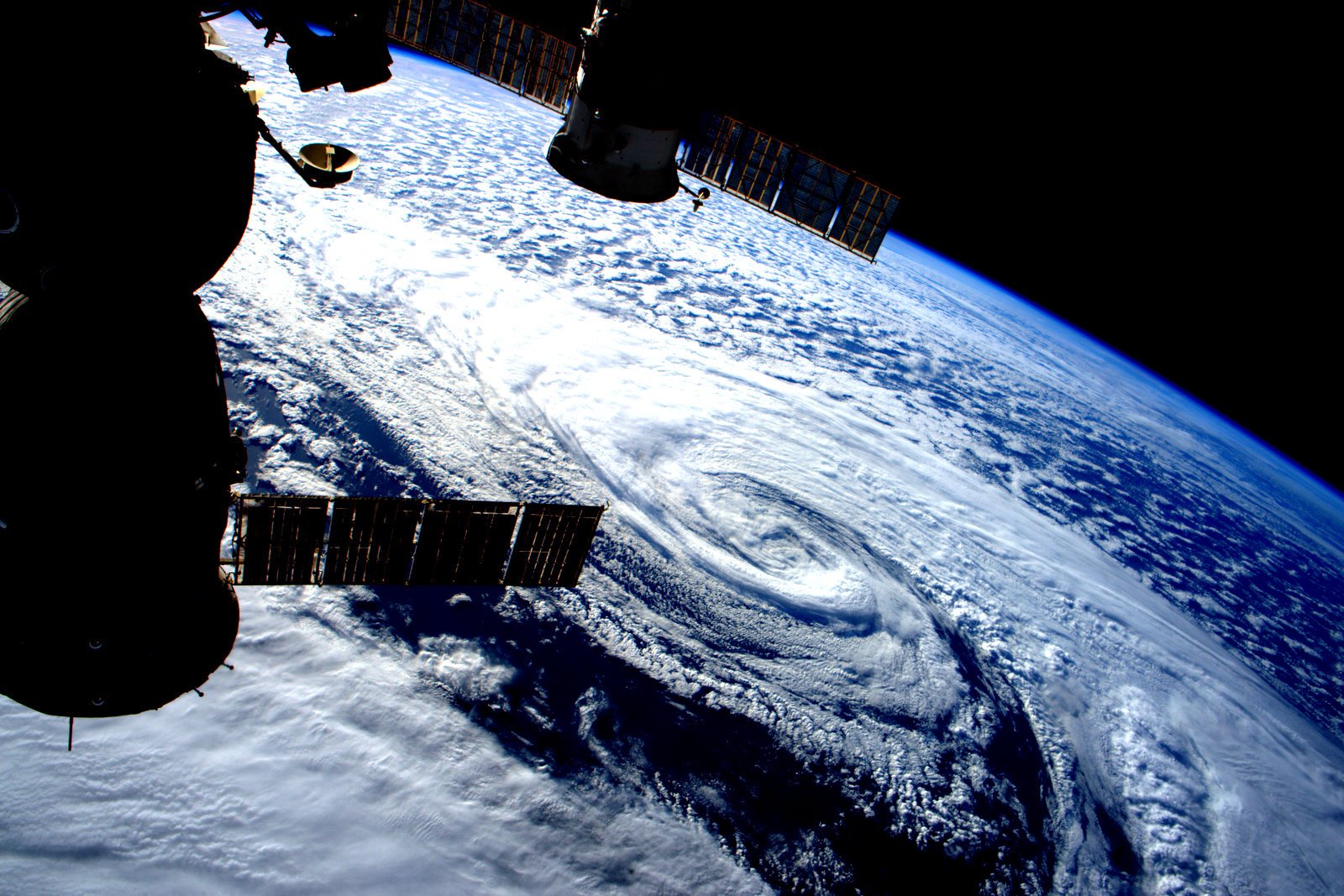 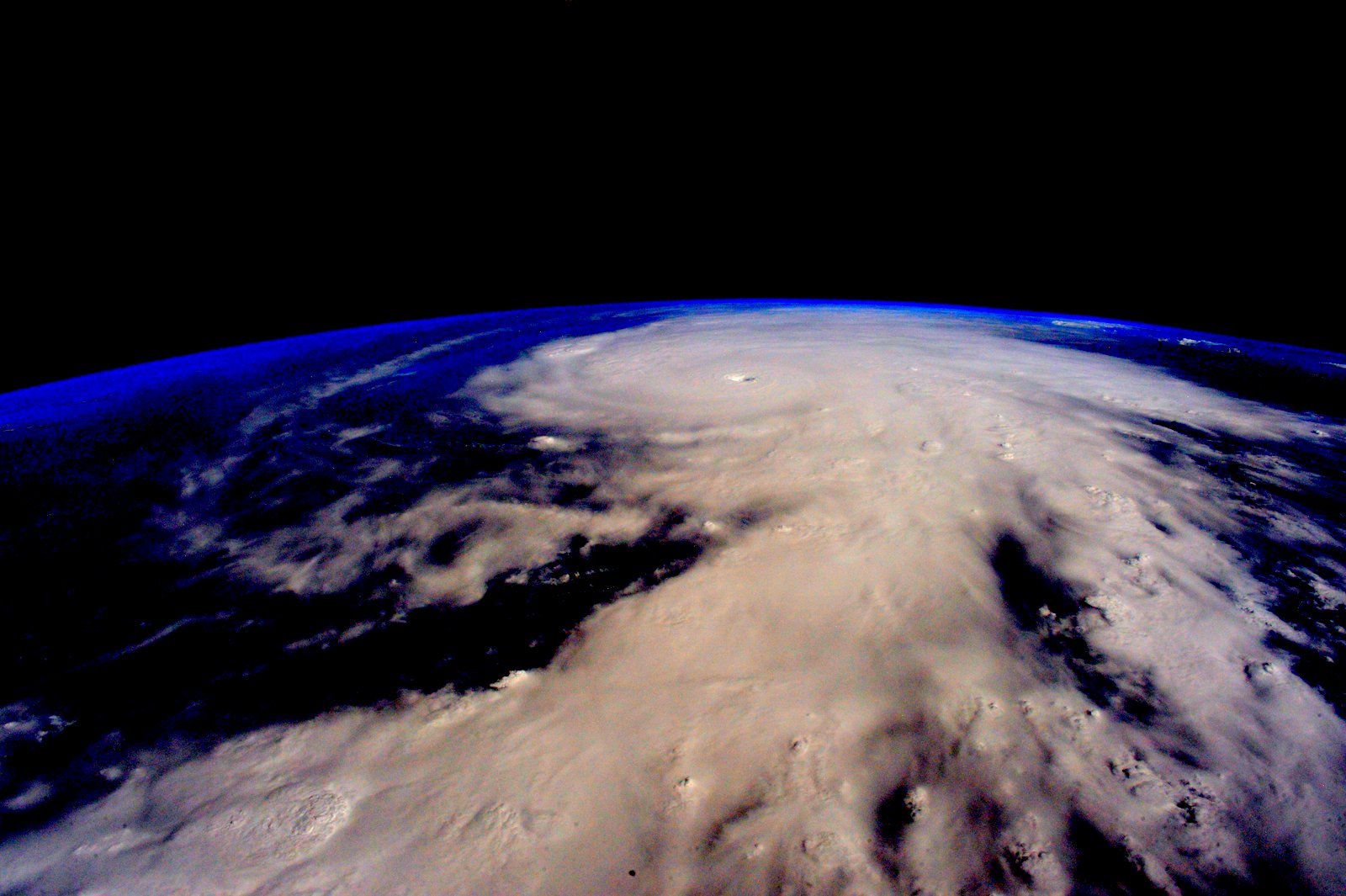 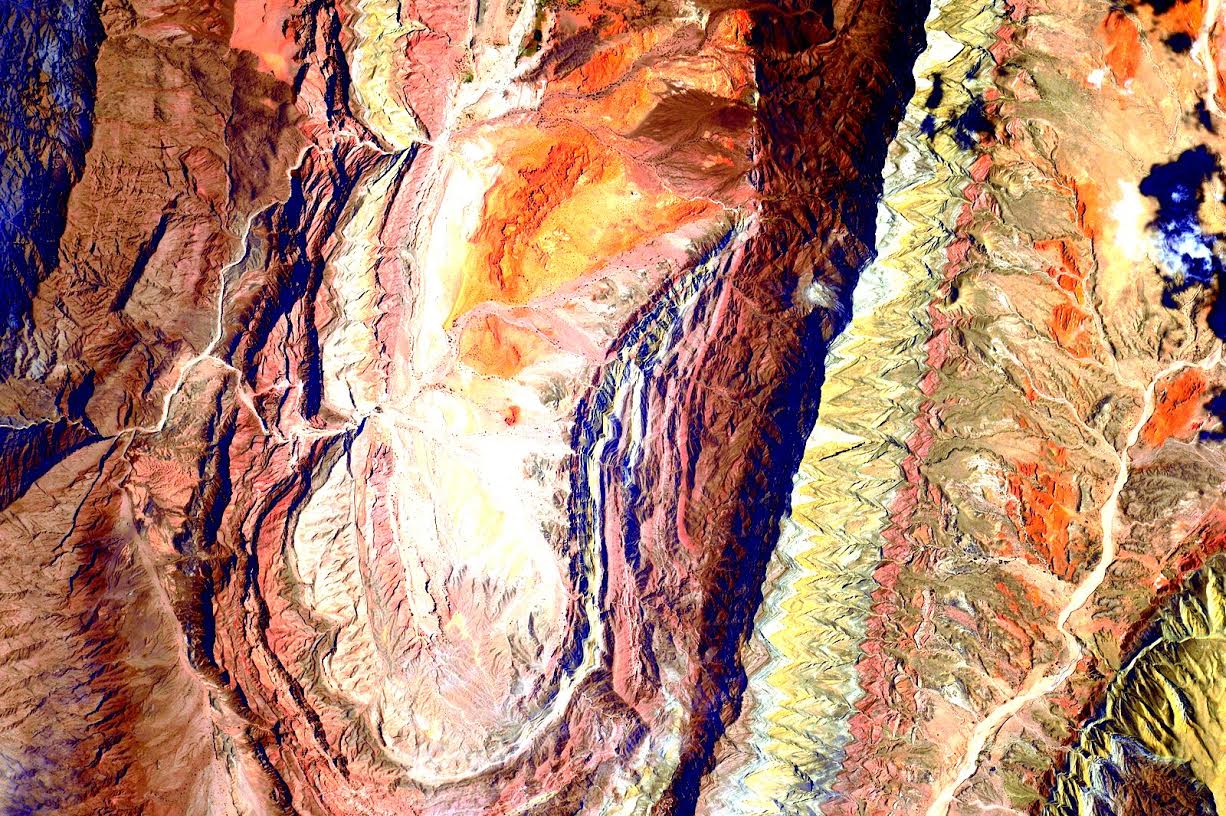 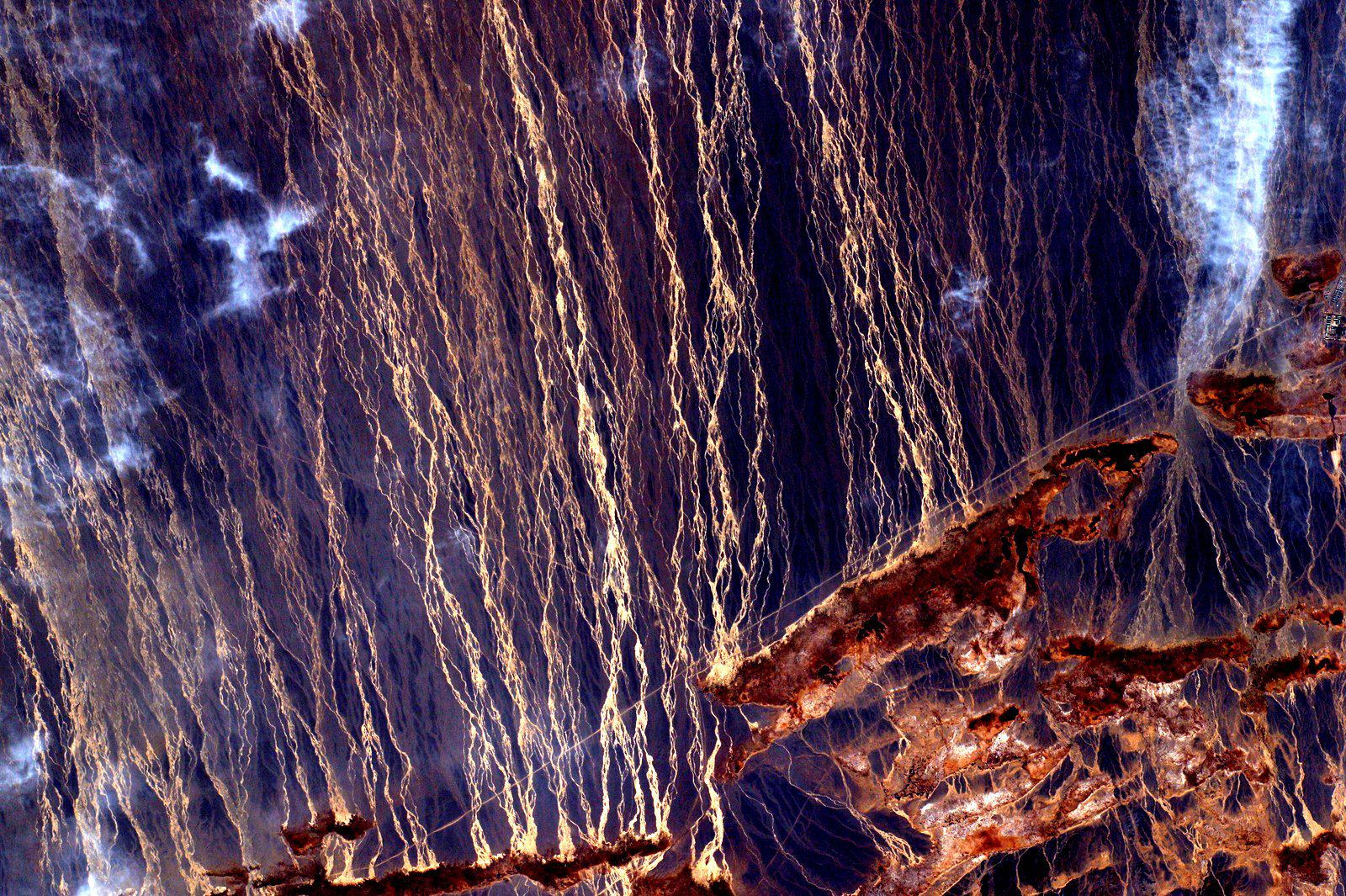 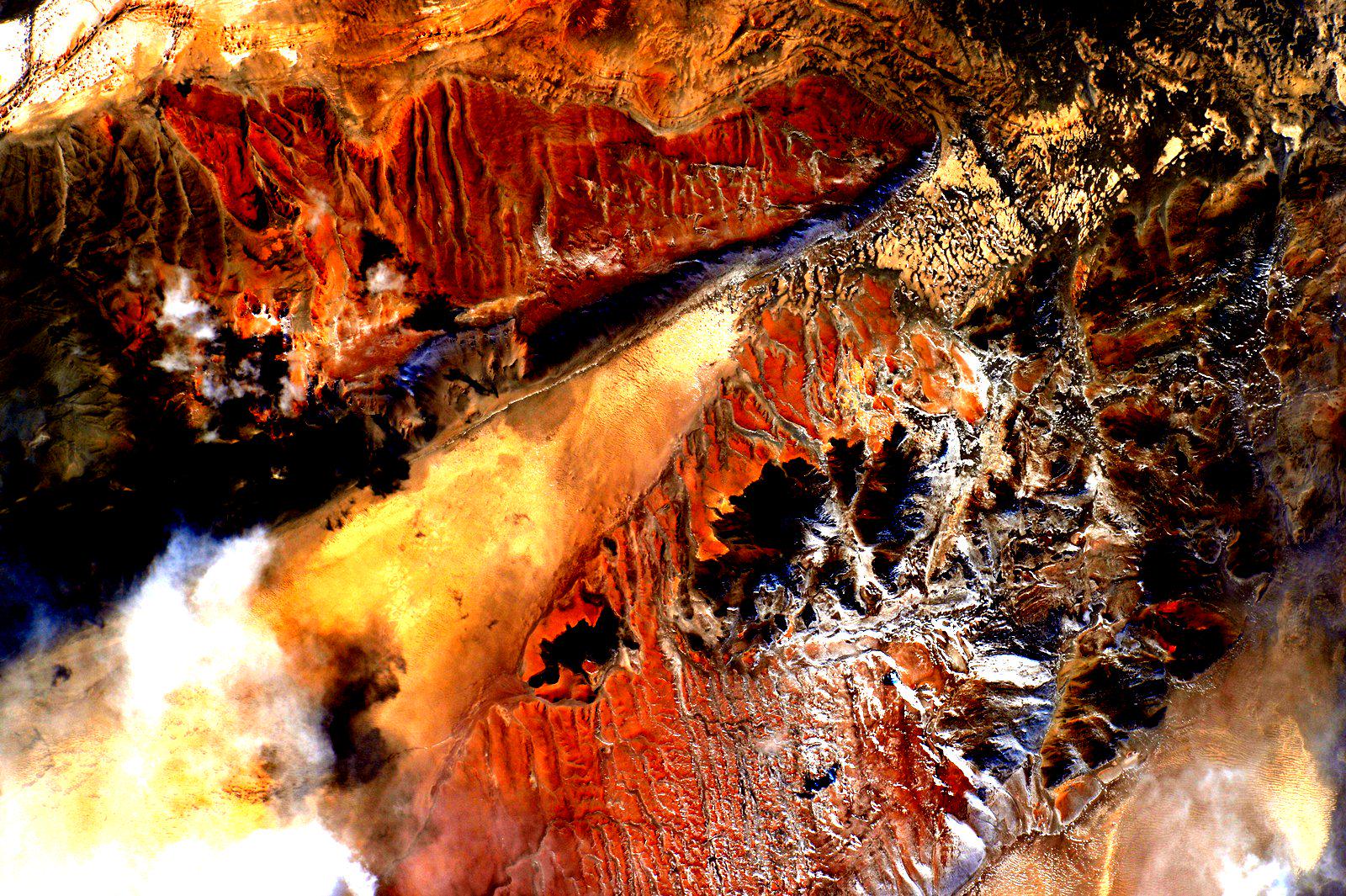 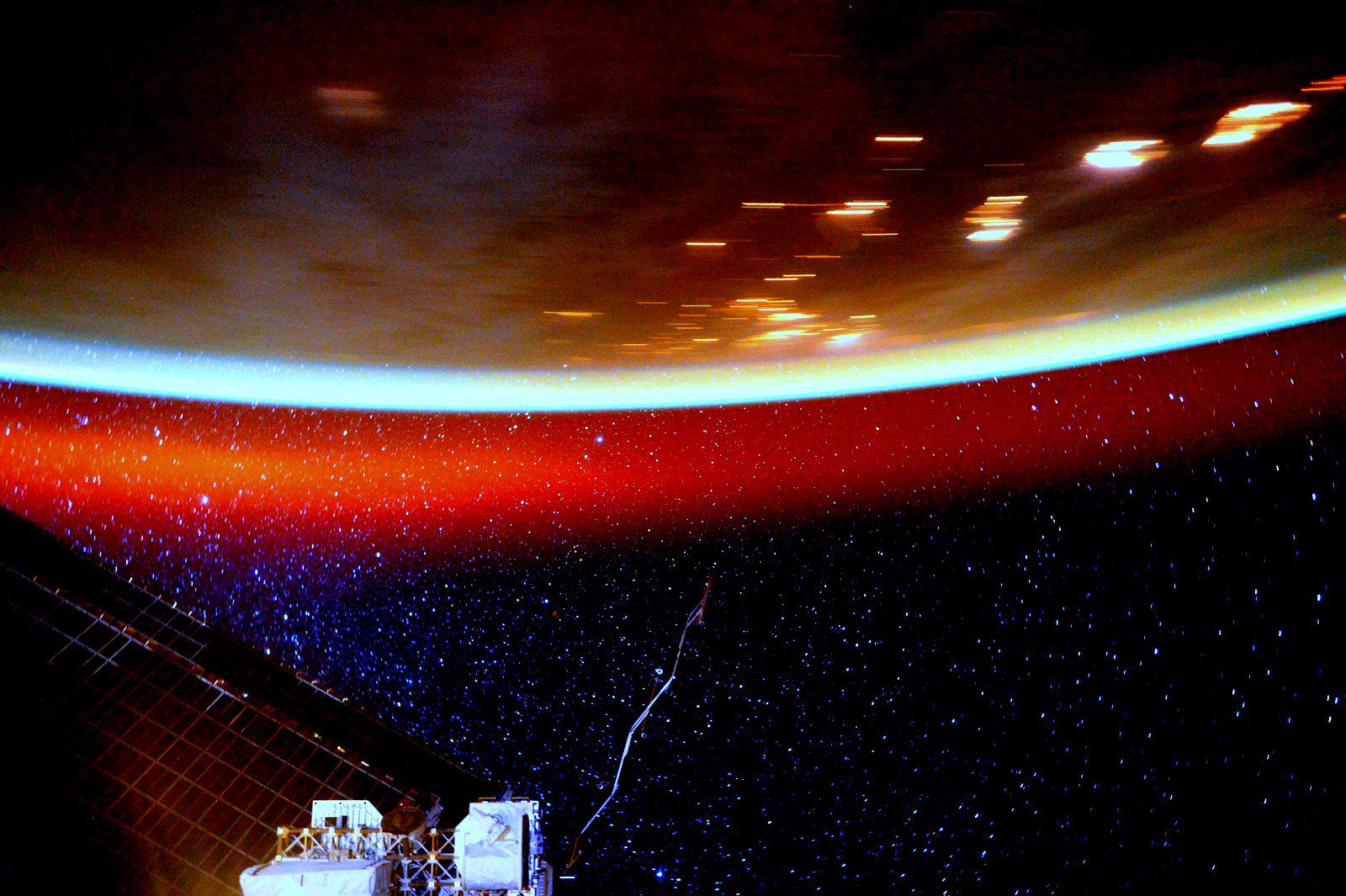 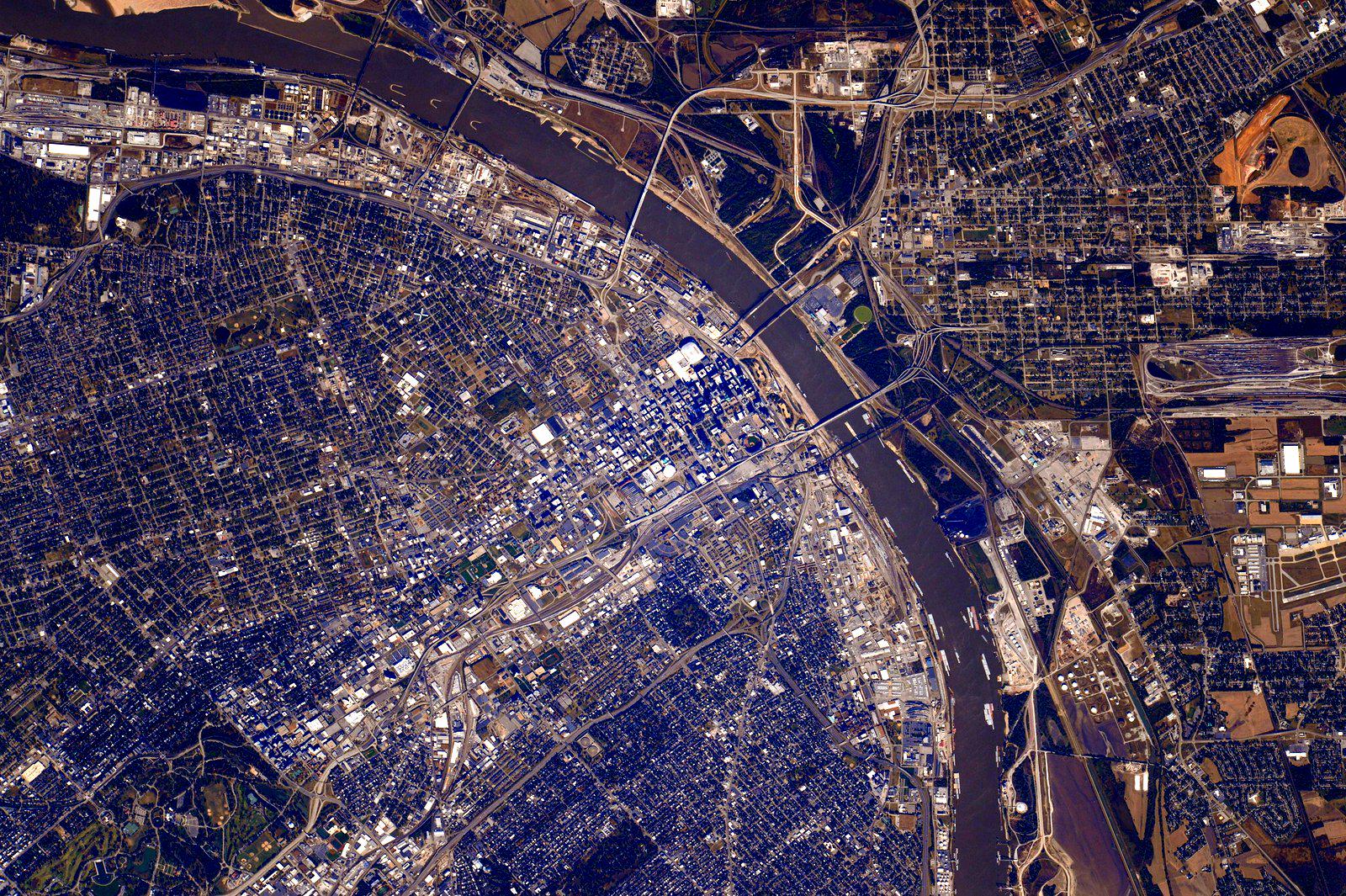 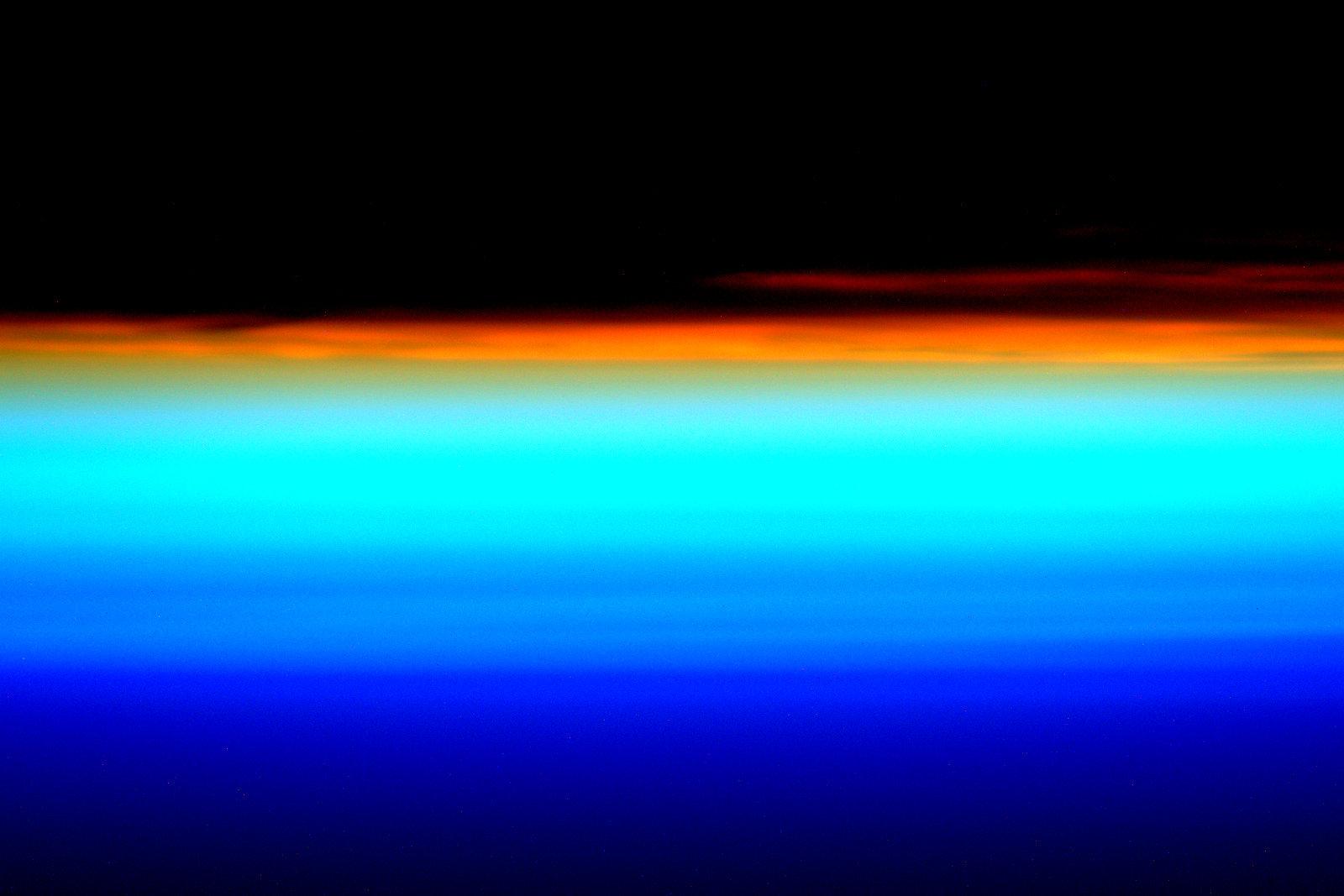 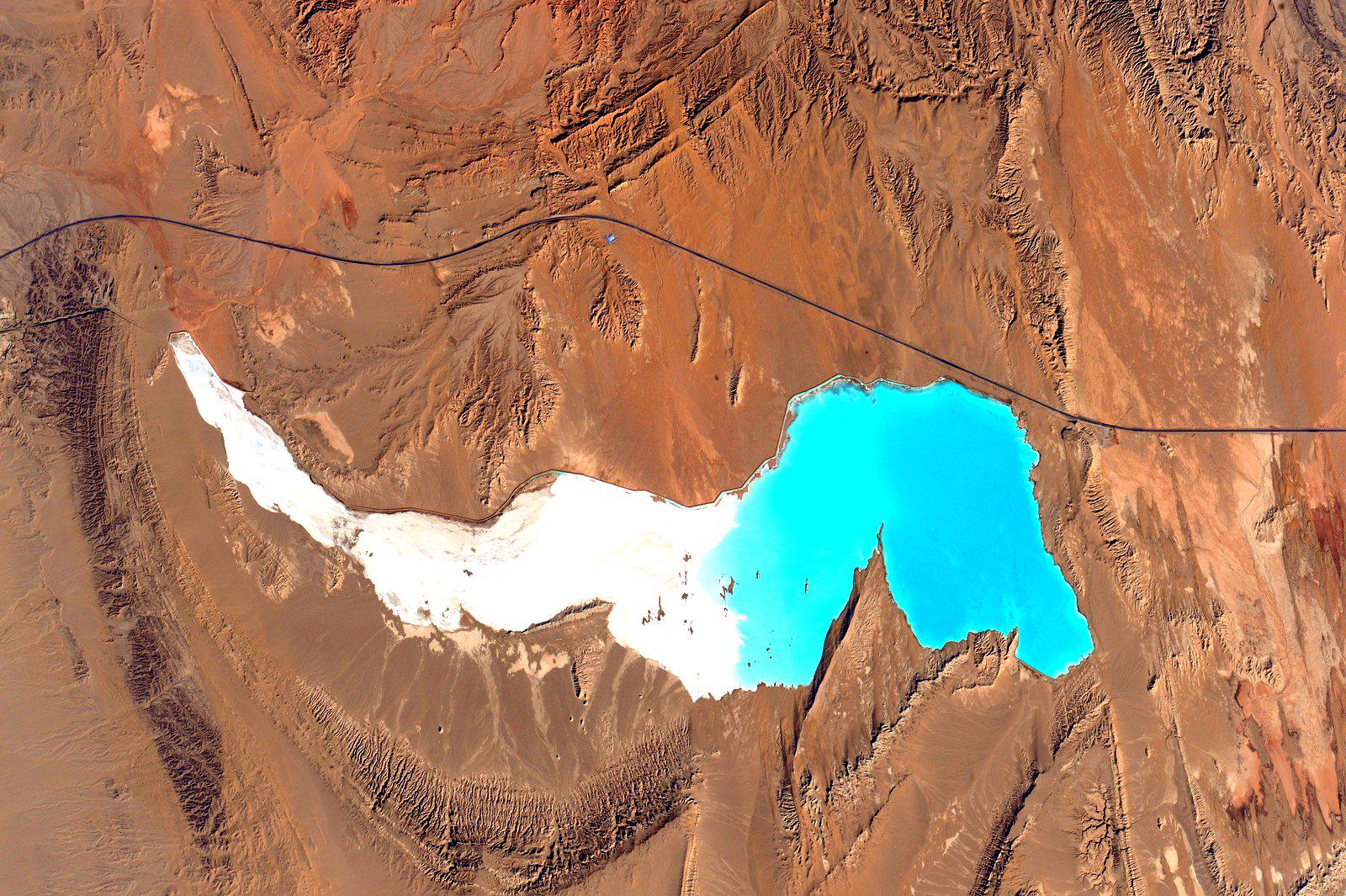 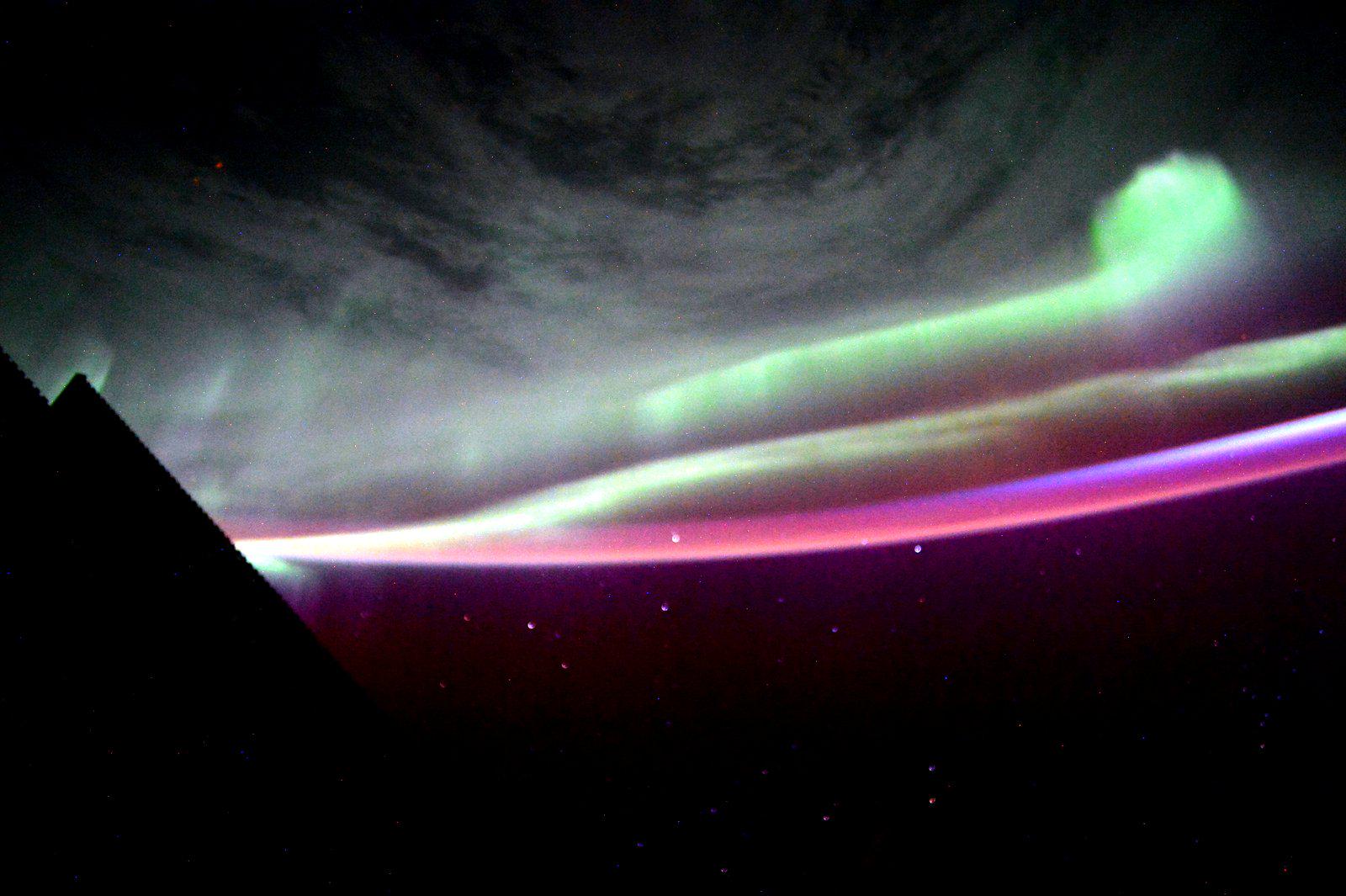 Alphabetic Tower on the IV Floor in Batumi (Photo Gallery)

Vogue: All the Best New It Girls Are From Georgia

Not That Georgia On My Mind: Skateboarder’s Incredible Pictures Taken in Georgia