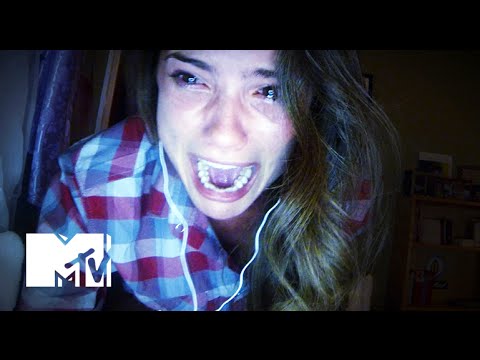 The story is about  six high school friends who convene for a Skype chat one evening.

The Skype call is then interrupted by someone who turns out to be a friend of the six who killed herself after being bullied online.

As the New York Times critic assesses, the intruder-troll-dead girl doesn’t have much of a sense of humor, and, after baiting the jittery Skypers, it gets down to progressively violent business.

The film plays out almost entirely on the computer screen of one of its characters.

After a successful premier at the Fantasia Festival in 2014, Universal Pictures picked up the film rights with the intent to give it a wide theatrical release the following year. As Jackie K Cooper said in his review written for huffingtonpost.com, “Unfriended is the kind of movie that shouldn’t work but does.”

“It doesn’t have any big name (or even recognizable) stars. It appears to have a shoestring budget. And Universal doesn’t appear to be pushing it with any major press releases/advertising. Those are three strikes and it should be out but it isn’t. This little movie just keeps on pulling in the crowds.”

See the movie trailer below.