The World Economic Forum (WEF) in Davos has grown from a small huddle in the 1970s when it was started by the academic Klaus Schwab, to hosting more than 2,500 participants – with more than 40 world leaders, 1,000 chief executives or company chairs, as well as a sprinkling of Nobel Laureates

The world’s political and business leaders, plus the usual smattering of celebrities – including Leonardo DiCaprio – are heading to Davos, the Swiss Alpine resort where the World Economic Forum’s annual conference begins on Tuesday evening. The ensuing four days of debate will focus on the following themes:

The rise of the robots 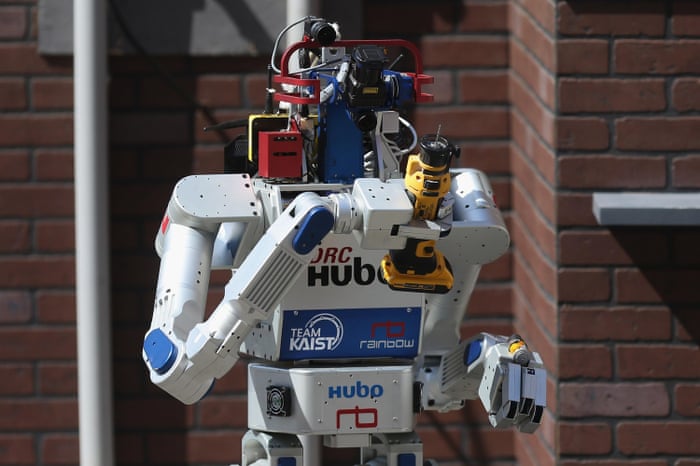 The relentless rise of automation and ever more intelligent machines will be a key issue at the WEF.

The official theme of the 2016 meeting is “mastering the fourth industrial revolution”. That, in WEF-speak, means the “fusion of technologies that is blurring the lines between the physical, digital and biological spheres”.

Terrorism and the migration crisis 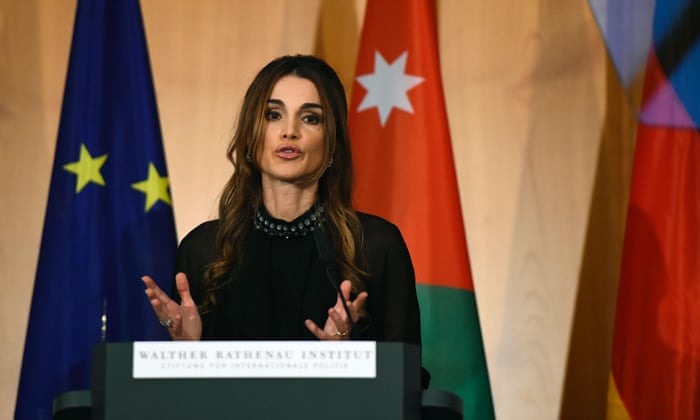 World leaders and the heads of humanitarian agencies will debate how to address the growing migration crisis and better integrate refugees into the communities who shelter them.

Queen Rania of Jordon will discuss the Middle East turmoil driving millions overseas, as desperate people continue to risk the winter cold and storms by crossing the Mediterranean. The leaders of Iraq and Tunisia are also attending. 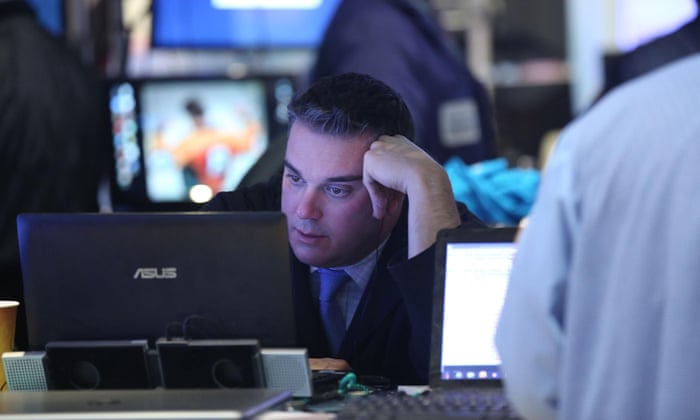 The stock market rout of 2016 has already made a small dent in the large fortunes of the Davos elite. So there will be plenty of nervous chatter about whether we are heading into a new crash – and whether it can be fended off.

The big worry, of course, is China, with its slowing economy and swelling credit levels. One of the Chinese government’s top market regulators, Fang Xinghai, will update the global elite on wherethe economy is heading, alongside the IMF chief, Christine Lagarde. 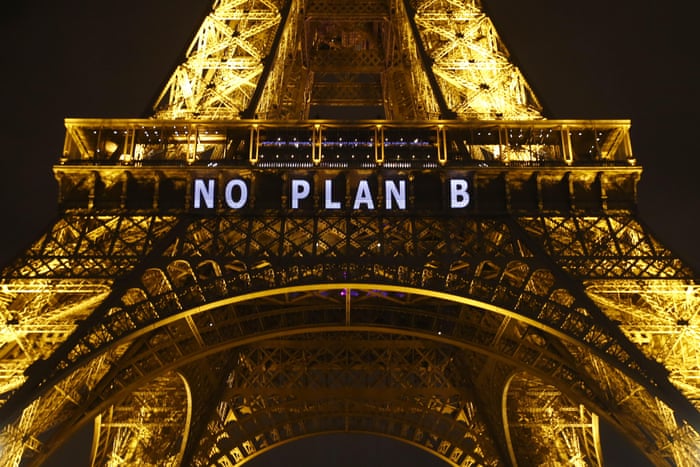 Its annual risk survey found that failing to deal with and prepare for climate change is the biggest single threat facing the world economy. This is the first time in more than a decade that environmental issues have topped the list of worries. 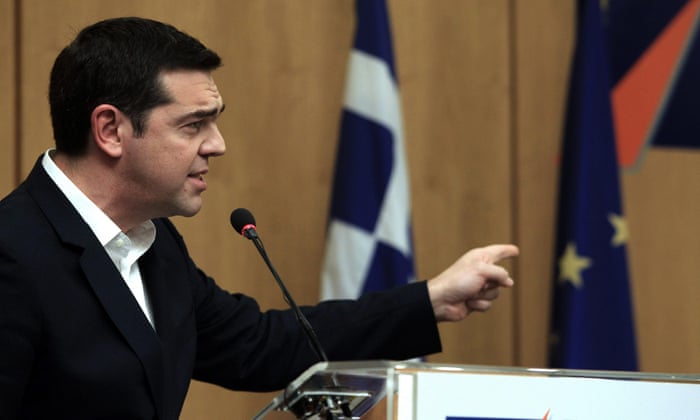 Turmoil in the Middle East and in the markets has pushed the eurozone debt problems down the agenda.

But it still provides hope of a verbal punch-up, when the Greek prime minister, Alexis Tsipras, and the German finance minister, Wolfgang Schäuble, discuss the future of Europe. Memories of last summer’s crisis, where Tsipras was forced into a painful third bailout deal, are still fresh.

Tsipras is also expected to meet with Lagarde. On the agenda: debt relief and pension reforms.

This annual gathering of the global elite is a perfect opportunity to remind them about wealth inequality.

Oxfam already got the ball rolling before some Davos attendees had even reached the ski resort, with a new report warning that wealth is becoming increasingly concentrated in the hands of a small group of billionaires. 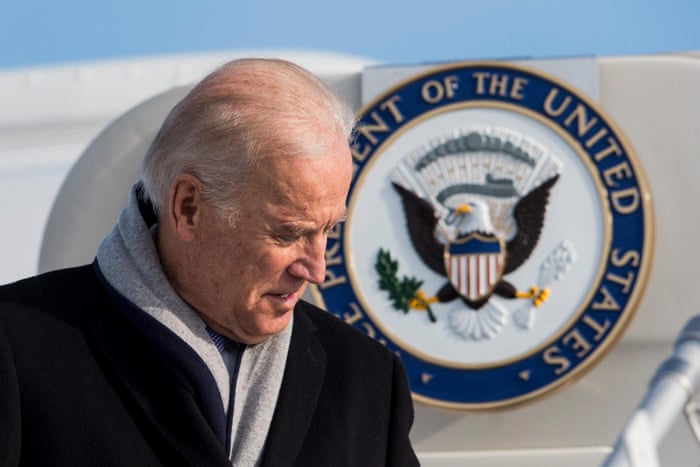 The US vice-president, Joe Biden, is heading to Davos to push his “moonshot” initiative to find a cure for cancer. 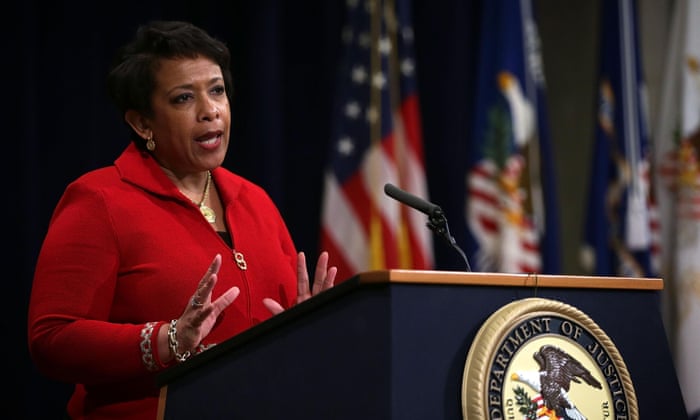 Davos will see a clash between the authorities, which want closer control of our digital communications, and campaigners, who fear privacy is being eroded.

The US attorney general, Loretta Lynch, and Jürgen Stock, the head of Interpol, will be pushing for closer partnerships with companies and new laws to catch cybercriminals across the globe.