Tbilisi held its first Silk Road Forum on October 15-16. The Georgian PM Irakli Garibashvili was the main initiator of the Forum. Garibashvili conceived the idea of creating a forum highlighting Georgia’s role in the New Silk Road last year, during his visit to the World Economic Forum in Davos.

Centuries after the Silk Road was established to facilitate trade between the East and the West, the historic trade route is viewed as a potential for new benefits for Georgia.

More than 800 high officials attended the Tbilisi Silk Road Forum. They discussed the prospects of the New Silk Road and how to best use Georgia’s transit potential.

The Forum’s aims are

• To facilitate regional cooperation and trade

We will double-up Georgia’s funding

It’s important for Georgia to increase its access to financing in order to grow the competitiveness of Georgian economy. The European Investment Bank will provide that within the frame of European Commission mandate. There are difficulties in the financial sector, but it might be overcome. I believe that Georgian economy strongly needs diversification.”

We see excellent opportunities in Georgia

Deputy Secretary of Commerce of the U.S.

First of all, I’m glad to be here. It’s a wonderful opportunity not merely to talk about all the good news, what is happening in Georgia, but it is a brilliant opportunity to talk about Georgia’s, as well as the region’s future economic development. There are a lot of economic opportunities, which can be used to establish a new logistic hub by regional cooperation in Georgia. In fact, it is possible to arrange a significant new infrastructure in the region. We see excellent opportunities. Which will greatly benefit not only to Georgia but the region as a whole,” – Andrews declared. 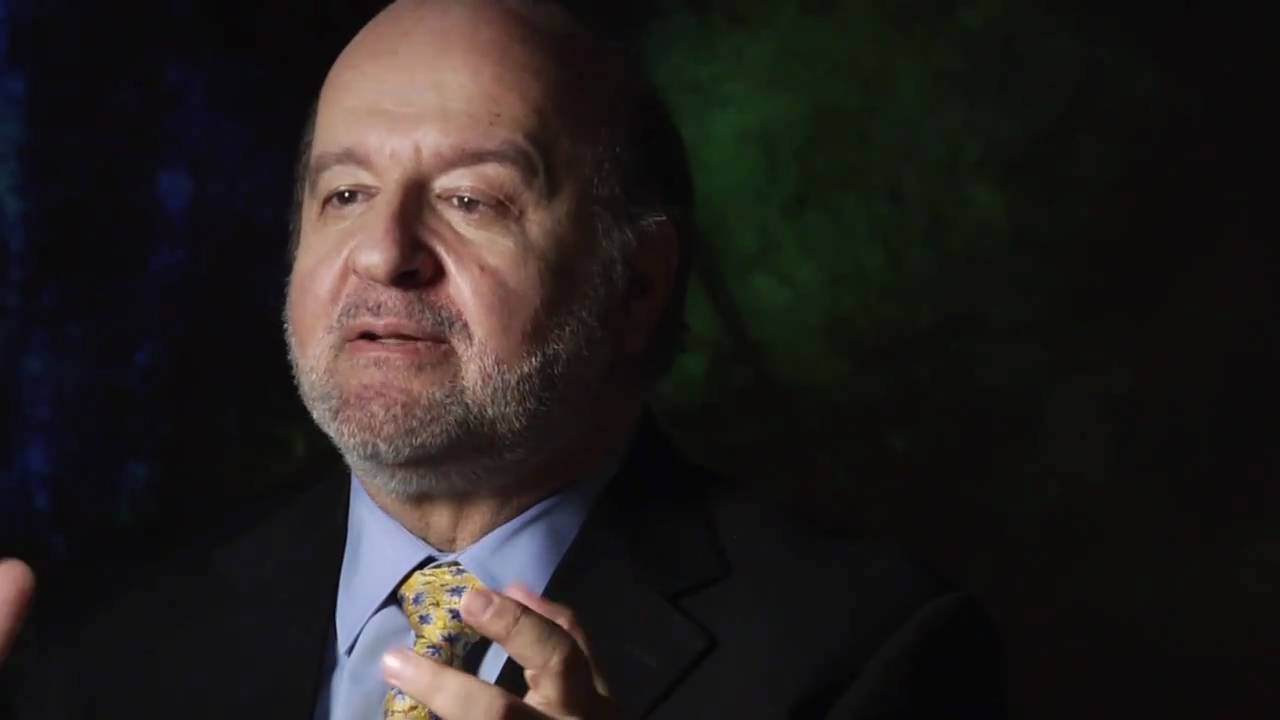 President of Institute for Freedom and Democracy

I am from Peru, which population is 30 million, which is a small part of the world. I want to say that expanding ties is very important. Those countries are developed, which manage to do that. I hope that the Forum will promote establishment of the ties among the local and successful foreign representatives.”

We expect big investments in the infrast-ructural projects

Minister of Economy and Sustainable  Development

I hope that the declaration adopted at the Forum, the meetings between the government and the private sector held within the Forum will have an impact on our country’s increasing prosperity. We are on the final state of revealing the winner of Anaklia Deep Water See Port. This is a part of Silk Road, which should give more opportunity to our country in the development of Silk Road.”

Georgia is given opportunity to integrate with neighboring countries 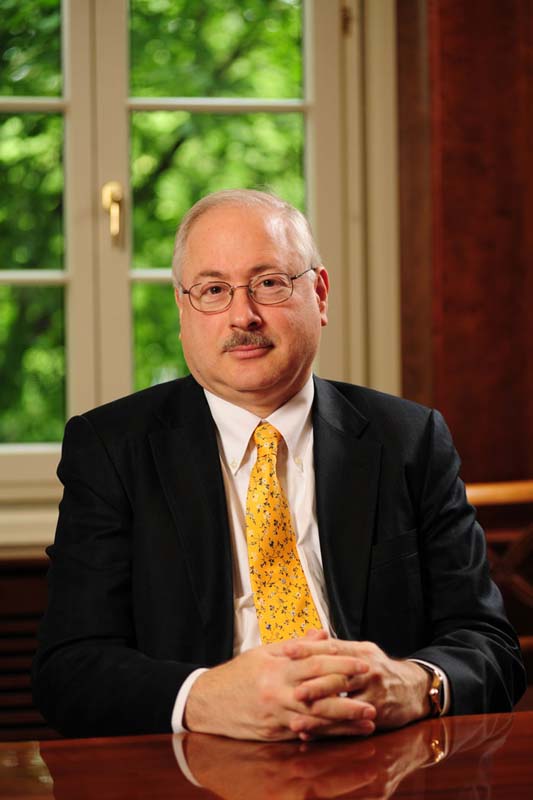 The Silk Road is a world of novelty. However, it has worked very well for centuries. A proper use of the project means many possibilities and prospects for the countries that are united around it. Today we’ll talk about the prospects of the Silk Road. It is very important that so many countries have gathered today. The Georgian people will be given the opportunity to increase business opportunities and integrate with its neighbors.”

Georgia has a huge potential in manufacturing

At Tbilisi Silk Road Forum Xiaohong Yang addressed the mass crowd and claimed Georgia had the potential to become a regional cargo hub, but the country needed to take make the most of this opportunity.

We do not consider Georgia as only a transit corridor. Georgia has a huge potential in manufacturing, We are ready to help the Georgian Government to research the market to find out who the global producers are.”

Ambassador of Lithuania to Georgia

Realization of promising Silk Road idea will depend on abilities of countries along this road to work together, All trade barriers must be eliminated in order to implement the initial idea of Silk Road.”

“Silk Road initiative will be profitable if trade all along the way is enhanced. Unified railway law crucial for that.”

This Forum is a very important event. The new Silk Road concept will completely transform the region and promote economic development. Georgia has a good location that will help the country play an important role as a regional hub.”

The UAE official said his meeting with Georgia’s Prime Minister was “very fruitful” and expressed hope relations between Georgia and the UAE would continue to strengthen.

The Anaklia Port development project is considered as one of the first and major projects to be implemented within the New Silk Road initiative.

The Georgian Government decided to develop the Anaklia deep-water port a year ago. In August 2014 the Government asked potential investors to submit expressions of interest to develop the mixed-cargo port on a build, operate and transfer basis. The newly-developed port will be located on Georgia’s Black Sea coast near Anaklia in western Georgia, and will be spread over 1,000 hectares and have access to a deep sea canyon.

As well as developing Anaklia Port, upgrading and developing logistics and industrial zones and constructing an airport and liquid gas terminal were also planned for the region.

Authorities are expected to announce a free economic zone on the Anaklia Port territory however further details were yet to be finalised prior to execution of the investment agreement.

Other projects implemented in Georgia through the efforts of Silk Road Forum participant investors was the Rikoti Pass toll road, the Tbilisi railway bypass and more.

While delivering a speech at the conference yesterday, Georgia’s Economy Minister Dimitri Kumsishvili said Georgia was expecting “big investments” in the infrastructure direction.

Investing in developing the Silk Road happens every day. Only the Chinese side created several instruments to finance infrastructural projects. These instruments are the Silk Road Foundation, Asian Development Bank (ADB) and other important financial institutions, which are completely intended to finance the infrastructural projects,” Kumsishvili said.

Meanwhile, Chinese investors expressed interest in building a new toll road through the Rikoti Pass, connecting the eastern and western parts of Georgia.

The existing tunnel, which was built during the Soviet Union, has been undergoing repair for several years and been closed for some periods, forcing drivers to instead use a winding mountain road.

Afterwards the Ministers signed an agreement on International Road Transport of Passengers and Cargo. Kumsishvili said this agreement meant Georgian and Slovenian transport vehicles could now move around their partner county safer.

At the meeting the sides also talked about developing tourism and launching direct flights between the countries.